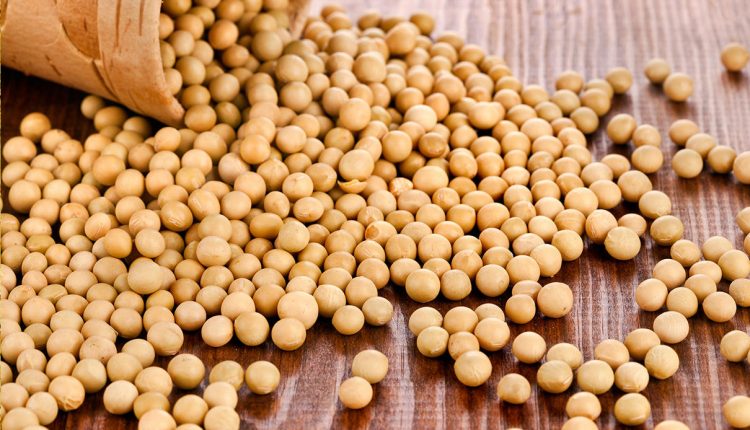 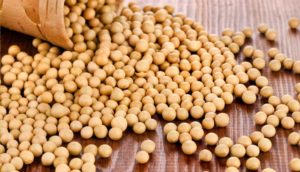 China will start allowing soybean imports from Ethiopia, customs authorities said on Friday, as the world’s top importer seeks to reduce its reliance on supplies of the oilseed from the US amid the rising trade row with Washington.

The move would diversify the origins of imported soybean for China and help meet domestic demand, the General Administration of Customs said in a statement on its website, following last week’s China-Africa cooperation forum held in Beijing.

The Chinese government is seeking more sources for soybean imports and finding alternative protein sources for animal feed after hitting US beans with an additional 25 percent tariff in July, as the world’s top two economies remain locked in a trade war.

Ethiopia, the world’s 6th largest coffee grower and the largest in Africa, is better known for its exports of high-quality arabica beans which are used in espressos and lattes for a smoother flavor.

Soybeans are processed to make meal for animal feed and oil for cooking.

The African nation has been sending beans to China in increasing quantities over the past year.

It accounted for a tiny portion of the Asian nation’s total annual imports of about 95 million tons last year.

The Chinese government stopped publishing data showing the origins and destinations of commodity imports and exports in April.

China will not face a shortage of soybeans in the fourth quarter, despite tariffs on imports of the oilseed from the US because of the ongoing trade war, an official from the China Soybean Industry Association said on Tuesday.

China will produce over 30 million tons of soybeans by 2020, Zhang Lichen, deputy director of the association, told an industry conference.