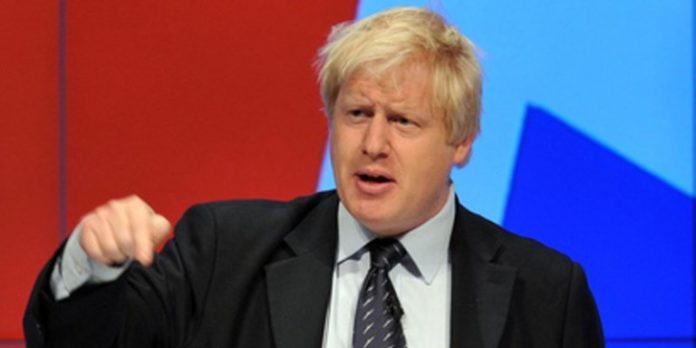 Boris Johnson has been elected Prime Minister and leader of the Conservative Party after a ballot with 159,320 Tory members.

He has won by a substantial margin over Jeremy Hunt, by 92,153 votes to 46,656, and will take over from Theresa May as PM tomorrow.

Johnson has talked up the possibility of the UK leaving the EU, whether with a deal or not.

Regarding the housing market he indicated that he plans to cut stamp duty on homes under £500,000 and reduce taxation in the super prime market.

Protestors made themselves heard outside of Westminster prior to the announcement.

One protestor could be heard shouting that Johnson a “liar and a charlatan… not fit for public office”.

Education minister Anne Milton tweeted her resignation under an hour before the leadership result was revealed, while Sir Alan Duncan resigned as foreign office minister yesterday.