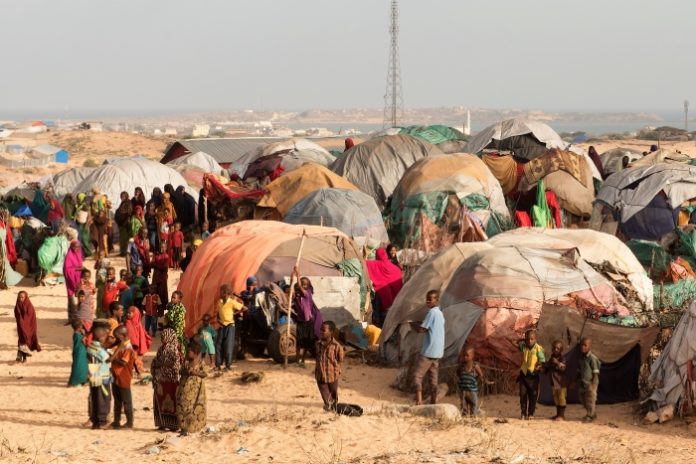 Number of civilians who fled their homes up 30 per cent from previous year according to newly-released figures.

“We’re alarmed at the sharp increase in the number of civilians forced to flee their homes in Somalia. The conflict is getting worse for civilians, making thousands more homeless. If this worrying trend continues, it could lead to catastrophe,” warned Evelyn Aero, Regional Adviser for the Norwegian Refugee Council (NRC).

Over 320,000 people fled conflict and insecurity last year within Somalia, according to the Protection and Return Monitoring Network. This number is up from 202,000 people displaced in 2017. Areas hardest hit by the fighting were in the Lower Shabelle region, which is still heavily impacted today.

Overall 2.6 million Somalis are currently displaced within the country. Besides conflict and insecurity, other causes of displacement include drought, flooding and evictions, among others.

Conflict continues to cause unintentional damage to property and civilian casualties. NRC urges all parties to the conflict to respect International Humanitarian Law, and take all possible measures to protect vulnerable civilians, and reduce mass displacement. Civilians are not a target.

This year’s UN humanitarian aid appeal for Somalia seeks $1.08 billion, but so far only $67 million of this plan has been funded. If aid is not increased, some lifesaving programmes such as for food, water or health care may be cut back. NRC calls on donors and the international community to scale up their support, and respond to the plight of displaced Somali families in urgent need of aid.