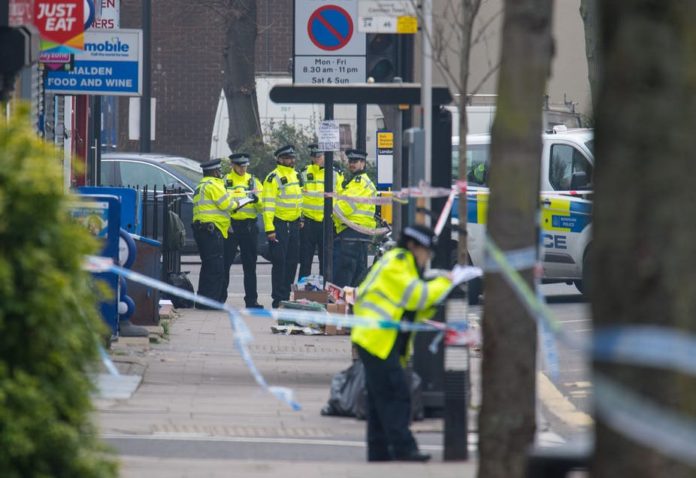 Being a young Somali

Not leaving it too late