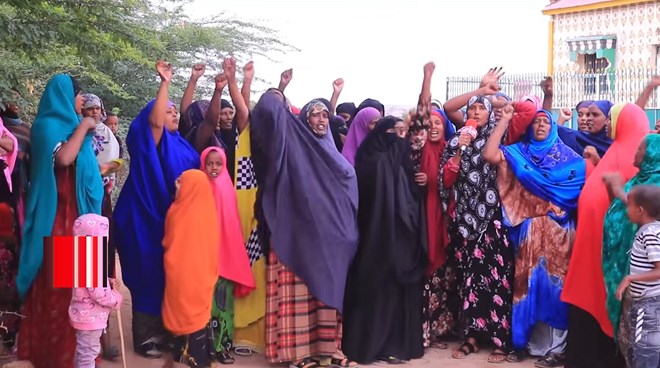 Hinda’s family members have accused that the driver of a yellow bus is incriminated and is responsible for the tragic killing and rape of the young female.

The family members have added that the conductor is also implicated in the rape case.

Hinda’s sister-in-law said: ” The young female left home at around 8:40 pm. She boarded a bus with the driver and the conductor were in. At 9:00 pm, I was told that Ms. Hinda was dead.”

The family members of late Hinda are demanding the perpetrators of the heinous crime must be prosecuted as far as the rape case is concerned.

Doctors who carried out an autopsy have confirmed that the late Ms. Hinda Omar died of the rape after she was seriously beaten to death.

The police have conducted an investigation into the rape and murder of the young female in Hargeisa.