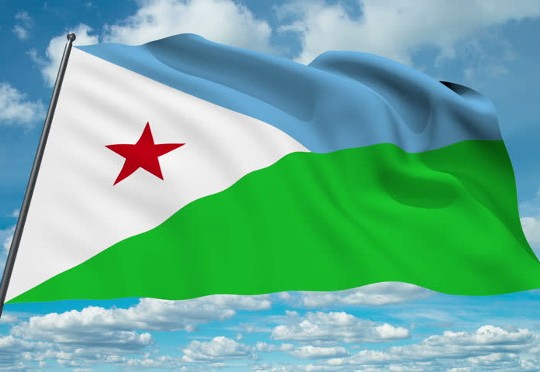 The World Bank has approved an International Development Association (IDA) package of $20 million to support Djibouti’s efforts to improve the living conditions for residents of urban areas, achieve its Zero Slum strategy.

Funded with a US$20 million from IDA, the World Bank’s fund for the poorest countries, combining credit and grant, the Integrated Slum Upgrading Project will improve access to urban and social services and to better job opportunities through increased mobility to more than 120,000 city dwellers.

“The Government of Djibouti has the ambition to eliminate slums in its territory and provide good living conditions to all its citizens” said Amina Abdi, Minister of Housing in Djibouti, “this operation is an important milestone of that transformational agenda and constitutes the first financing of a large restructuring program”.

Djibouti Ville’s high urban growth rate is a result of natural demographic growth combined with a continuous inflow of people both from rural areas inside Djibouti and from neighboring countries. While an increasing number of people relocated to the urban area in search for economic opportunities, many were also forced to leave their home due to repeated droughts over the past 30 years and conflicts in the region.

The population increase created new extensions at the outskirts of Djibouti. More than one third of the capital city’s population today lives in 13 rapidly growing slums. The expansion of these urban areas has mostly happened in an uncontrolled manner, making service provision challenging for authorities.

“This operation is an important step towards ensuring that all people in Djibouti live with adequate housing and social and mobility services”, said Atou Seck, World Bank Resident Representative for Djibouti. “Support will be provided for both investments and reforms, most notably on administration and regulation efforts already underway by the Government.”

In the targeted area, the project will support social infrastructure to relieve densely populated areas and facilitate public transportation, emergency assistance and the movement of people and goods. It will enable the government to develop an integrated urban development and slum prevention program. The strategy will enable sectoral ministries, such health and education, to strategically position health centers and schools, based on population’s demand, instead of land availability.

“People living in the project targeted area, youth and women in particular, will benefit from the jobs and new business opportunities created,” said Alexandra Le Courtois, Urban Development Specialist. “Children will walk shorter distances to school and residents will enjoy access to transport, water and streetlighting.”