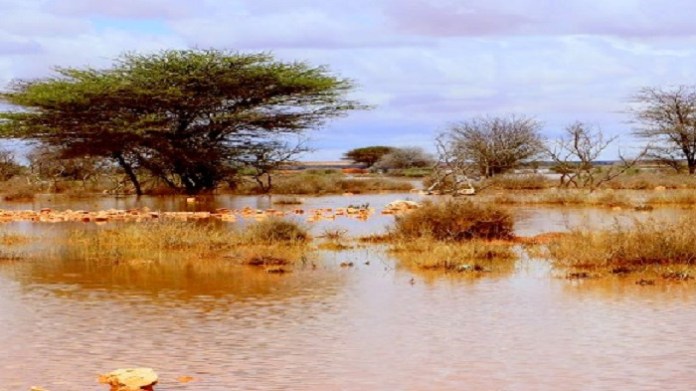 The district commissioner said that the Hays rains have started in Lasgel and Adadley districts of Maroodijeh region, and pointed out that the people living in those areas are enjoying the rains, calling on the public to take advantage of the rains.

The rains are also reported to have started in parts of Sahil region, especially in Mandera district.

Hays rains fall in the middle of winter inGuban and Coastal areas.

The rains coincide with widespread drought and water shortages in many parts of the country affecting the nomadic community, especially in Togdheer and Sool regions where rain-seeking prayers were held this week.