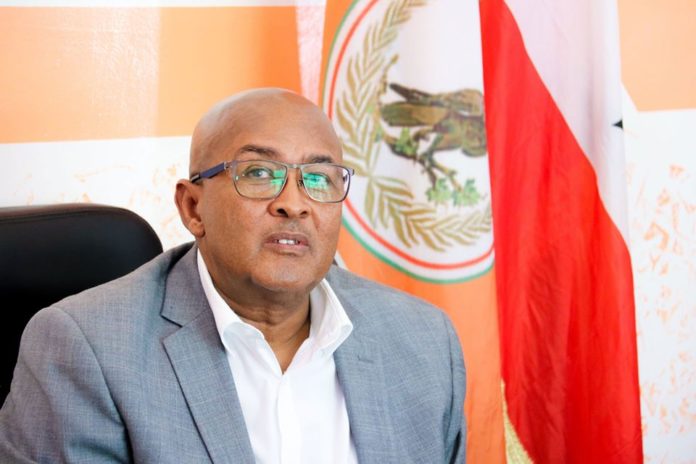 The executive committee turned down Irro’s demands to immediately expel the two officials from the party.

Justice and Welfare party, UCID has expelled its interior secretary and the secretary of the central council for supporting President Bihi’s call to open new political organizations in Somaliland.