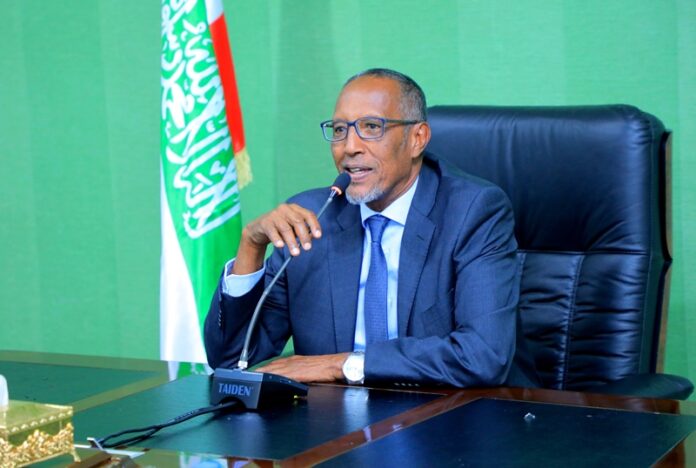 The registration of voters will start on the last Sunday in last week of this month.

The announcement stating the date slated as 29th November 2020 was made by the Head of State H.E. Musa Bihi Abdi over the week.

The President noted that following a notification to his office by the National Elections Commission dated 28th of October, he thus scheduled the last Sunday of this month to be the day whose date specified above is commencement of the vital exercise for electioneering process for the upcoming parliamentary and civic elections. Parliamentary and local council elections have been repeatedly delayed for various reasons including a long-running disagreement between the incumbent party of Kulmiye and Waddani and UCID opposition parties of Somaliland. The current parliament was elected in 2010.

The dispute between the political parties was related to the National Election Commission itself where at one time Waddani party demanded its dissolution.

In addition to the disputes, the actual election law itself was in draft and was recently passed by parliament without a much-anticipated quota for women and minorities in Somaliland.