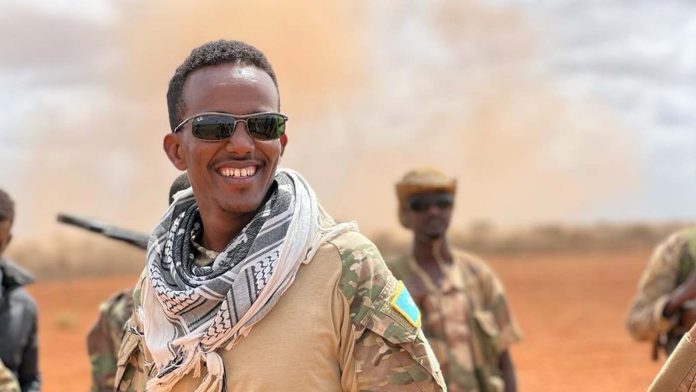 A number of US-trained soldiers, including a senior special forces commander were killed on Friday in an Al-Shabaab dawn attack on a base in the central Somalia region of Galgadud, officials said.

Somali President Hassan Sheikh Mohamud and other officials sent condolences over the death of deputy commander of US-trained Danab special forces Hassan Tuure and other soldiers killed during the raid.

Military officials put the death toll at 7, claiming that 100 militants were killed in air strikes conducted by partner forces.

Al-Qaeda-aligned militant group Al-Shabaab claimed responsibility for the assault, saying that its fighters had killed 159 soldiers and seized more than 40 military vehicles.

Tuure is the third top security official killed by militants in just a week. Insurgents killed another top commander in an attack on a base in the town of Hawadley in the Middle Shabelle region this week.