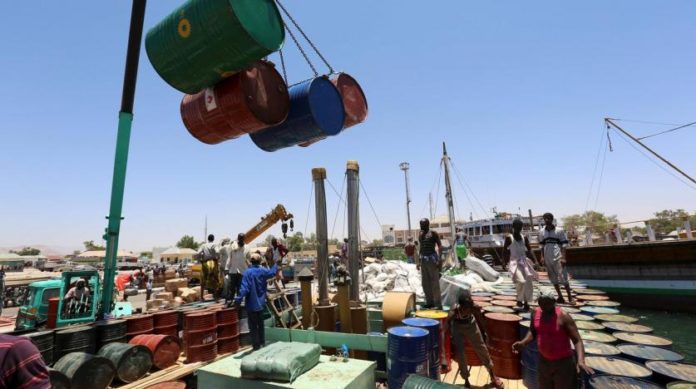 Dubai- Asharq Al-Awsat
The UAE condemned the killing of Paul Anthony Formosa, head of the Bosasso Port in Somalia’s Puntland region, which is managed by P&O Ports, a Dubai-owned entity within the Ports Customs and Free Zone Corporation (PCFC).

The country’s Ministry of Foreign Affairs and International Cooperation communicated with P&O Ports and offered condolences on Formosa’s death, affirming that it is following up on the current investigations.

It called on the local government in Puntland region of Somalia to provide necessary protection for the port and its workers to maintain investments that benefit Somalis.

The Ministry renewed the UAE’s firm stance on rejecting all forms of violence and terrorism regardless of its origin, and it stressed the need for the international community to unite in order to fight the threat posed by extremism that threatens security and stability around the world.

It also offered condolences Formosa’s family, colleagues, and workers in the port.

“We are deeply saddened by the loss of our friend and co-worker. He will be greatly missed, and our thoughts and prayers are with the family at this most difficult time,” CEO of P&O Ports Rado Antolovic said in a statement on Thursday,

Following the recent incident at its port facility, the company will provide grief and trauma counseling to its employees.

The company continues to fully cooperate with the ongoing investigation into the incident and reiterates its unwavering commitment to the success of the project, the statement explained.

“Operations at the facility have restarted following a security review, and P&O Ports will continue to pursue its development of the port in partnership with the government and for the benefit of the people of Puntland,” Antolovic said.