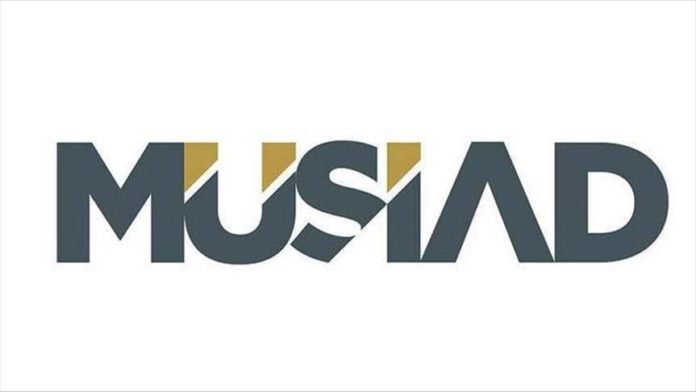 ANKARA —The largest association of independent businesspeople in Turkey has opened an office in Somalia as part of its drive to expand into Africa.

The Independent Industrialists’ and Businessmen’s Association (MUSIAD) now has 209 contact points in 79 countries, the group said on Tuesday.

Ibrahim Uyar, the head of MUSIAD’s foreign organization and development commission, said it hopes to have representation in 30 African countries by the end of this year, adding that the association has a “sensitive stance” on Africa.

MUSIAD has already said 2018 will be the “year of Africa.”

“We aim to increase our current economic and trade ties with Somalia, which we always see as a sister country,” he said.

Uyar said that whatever happens, Turkey will continue to stand with the people of the Horn of Africa nation.

He added that he believes the trade volume between the countries will shortly reach $200 million.

Uyar said they aim to open representative offices in 100 countries by the end of 2018 and work to meet Turkey’s export target.

Ahmet Sami Isler, MUSIAD’s new Somalia representative, said the group has no imperialist goals in Somalia, adding that bilateral relations should translate into more trade and prosperity in line with a win-win strategy.

MUSIAD earlier announced that it had opened a branch in Kuwait.