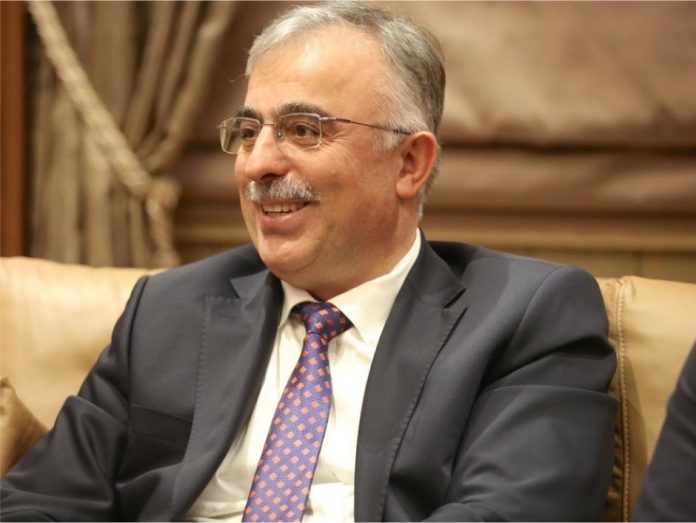 Turkey has promised to accelerate the resumption of the stalled negotiations between Somaliland and Somalia and pledged to remain neutral during the course of the talks. This was disclosed by the Turkish envoy to Somalia, Hon. Mehmet Yilmaz in an interview with Radio Kulmiye in Mogadishu. The Turkish ambassador has said that his government has made the efforts to see the dialogue to resume as soon as possible. Mr. Mehmet has stressed that the Turkish government is determined to play a lions share and have recently appointed an envoy for the talks. Turkey recently appointed its former ambassador to Somalia, Mr. Olgan Bekar to head the mediation of negotiations between the two sides. The Turkish government has expressed its stance clear and said that it is determined to bring the two sides closer and make major breakthrough in the stalled talks. We will do everything in a our power to have the talks to commence once again but stated firmly that it is up to the two sides to decide.