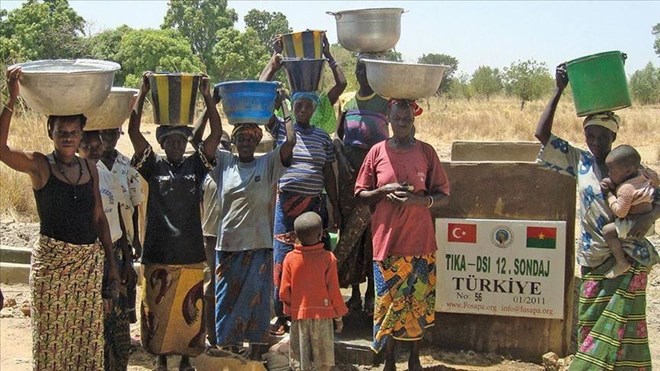 Turkey has drilled a total of 505 water wells in Africa to provide clean water to millions of people, according to the country’s Agriculture and Forestry Ministry.

The wells in Niger, Mali, Burkina Faso, Mauritania, Somalia, and Somaliland were opened by the General Directorate of State Hydraulic Works (DSI), the Turkish Cooperation and Coordination Agency (TIKA), Turkiye Diyanet Foundation as well as other NGOs on the instructions of President Recep Tayyip Erdoğan.

The water wells across the continent meet the needs of some 1.8 million people, it said.

Turkish agencies also opened three water wells in Somalia, three in Sudan and one in Djibouti for training purposes.

Sudanese and Ethiopian engineers, as well as Tunisian experts, were also trained on drilling techniques in Turkey.