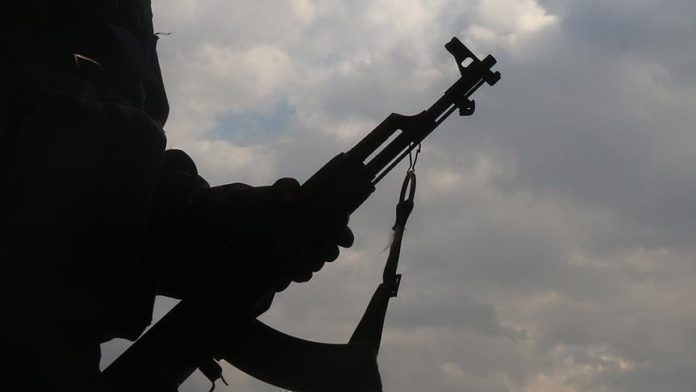 At least seven protesters were reportedly killed and several other wounded in clashes with special forces of the northern Tigray region in Ethiopia, according to social media reports on Monday.

The demonstrations took place in Alamata town, 400 kilometers (248.5 miles) north of the the capital Addis Ababa, where people who identify themselves as the Amhara people demanded that they should administered under the Amhara regional state.

Alamata was annexed into the Tigray administrative jurisdiction in 1994. Before then, it was a part of the Wollo province — a province largely inhabited by the Amhara people.

Social media has been replete with live action of gunfire sounds and images of fire burning in Alamata as protesters clashed with heavily armed soldiers.

“The world should wake up to this brutality,” a middle-aged man, who says he has relatives in Alamata, told Anadolu Agency on condition of anonymity due to security reasons.

According to FANA, the local broadcaster, the Tigray Regional State confirmed that three people died in the clashes.

“The uprising seemed imminent because the people had not been given a chance to decide on their fate; but the leaders decided for them and now we are seeing the repercussion,” Tigistu Awelu, chairman of Andinet Party told Anadolu Agency in a phone interview.

“Now it should be resolved through referendum,” he added.

According to Awelu, ethnic politics is “rearing its ugly head” instead of subsiding after Prime Minister Abiy Ahmed, who came into power in April, introduced reform measures with focus on unity.

“Divisive forces are getting the upper hand in many parts of the country and they are being considered as heroes,” Awelu said, regarding the general atmosphere prevailing in the country.