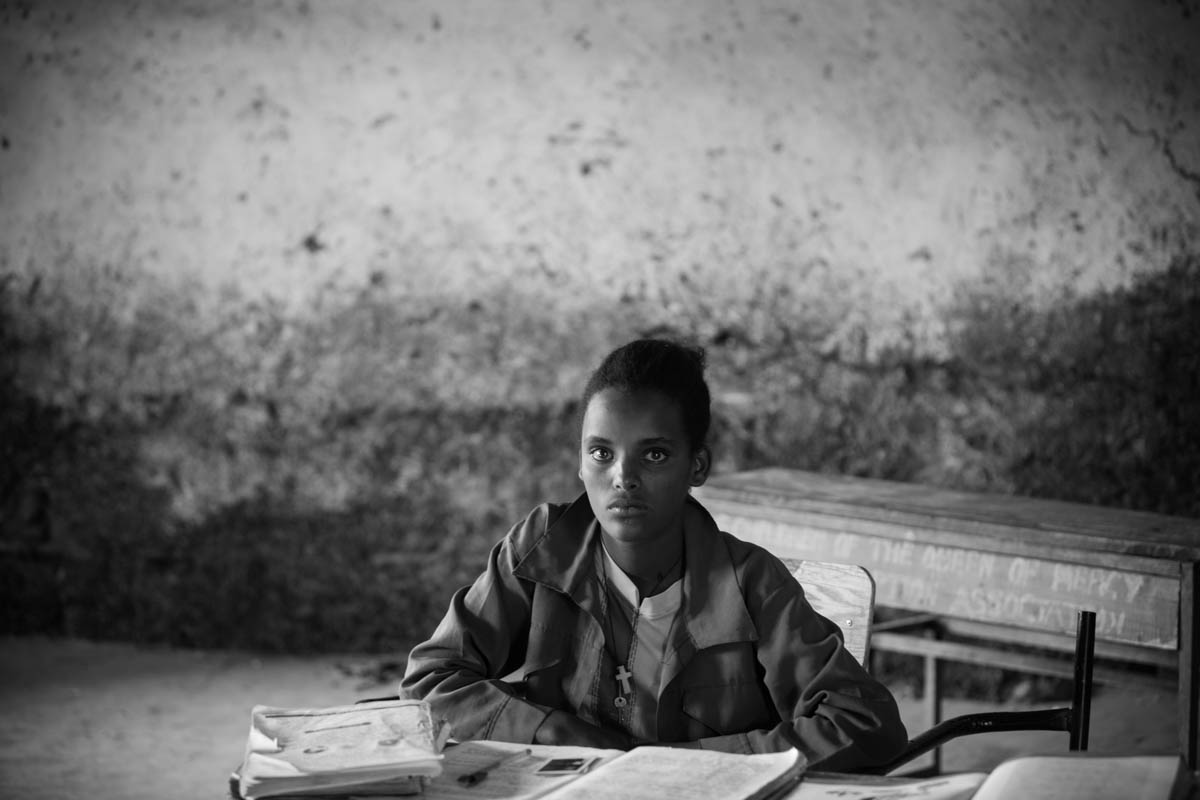 Girls with disabilities in Ethiopia have been sexually assaulted and are feared for being under the spell of witchcraft. 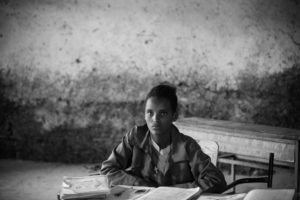 Amhara, Ethiopia – Newly elected Prime Minister Abiy Ahmed has been praised for his recent negotiations culminating in peace with Eritrea, but still has to solve harsh realities at home.

Thousands of boys and girls with disabilities in Ethiopia are invisible in government statistics, unable to access health services, discriminated against by society and trapped in a cycle of poverty and violence.

A report from UNFPA and the Population Council highlights that one in every three girls living with disabilities has been sexually assaulted. They also face systematic and violent abuse at home and in their communities; they’re blamed for being different and feared because they’re seen to be under the spell of witchcraft.

Eniyat Belete, 17, has been blind since birth. In her village, as in many other towns all over Ethiopia, disability comes with a heavy stigma.

“They believe I was cursed with blindness because God was angry,” explains the teenager.

He confirms that teenagers with disabilities are largely excluded from education, health and social welfare services. The Charities and Societies Proclamation (CSP) law makes it impossible for NGOs and other civil societies to operate in the country, which compounds the severe gap in service provision.

Specialised health and rehabilitation services are not accessible to the majority of the population and medical aids are expensive: crutches cost $8 on average and a wheelchair costs $224, unaffordable for most Ethiopians.

Only a fraction of children with disabilities are enrolled in formal education. Ethiopia, with a population over 100 million, only has 164 schools that serve students with hearing, visual and intellectual impairments. There are only two schools for students with autism, both of which are in Addis Ababa.

“There is still much work to be done until we can truly speak of an inclusive society,” Haile, an avid advocate of disability rights and changing the system from within, sighs: “As it is now, it is only inclusive by name.”