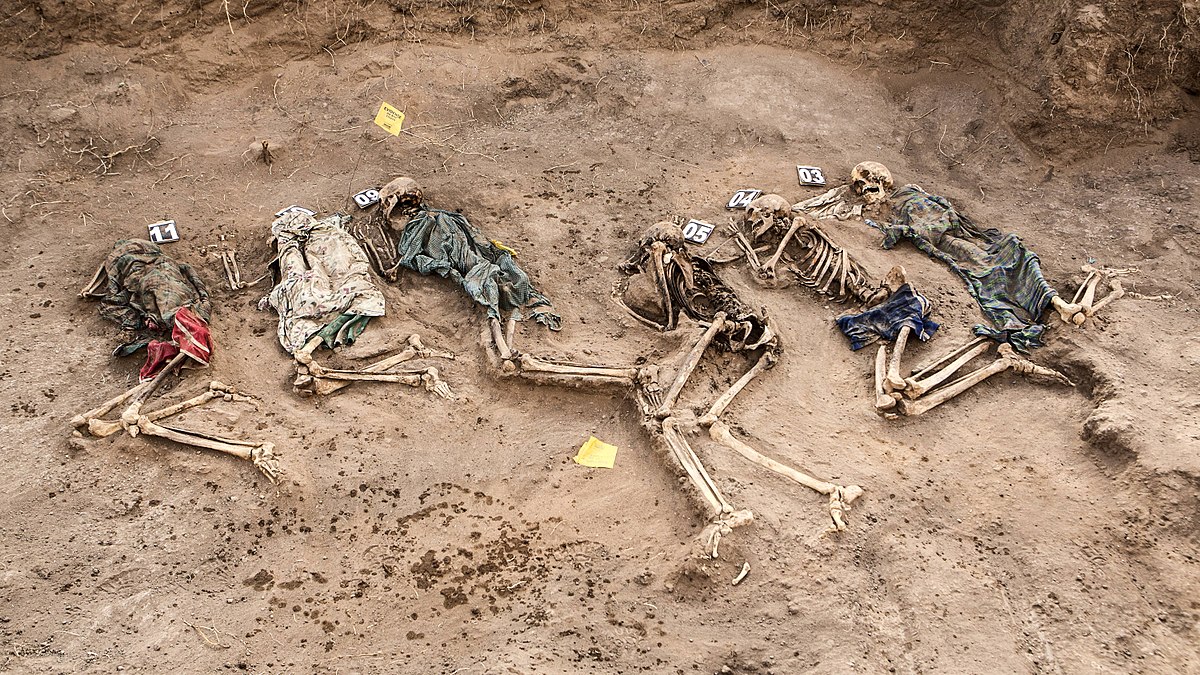 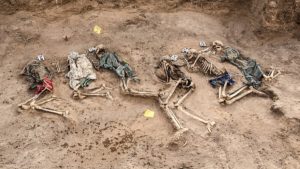 In the late 1980s, people of Somaliland origin living in the south (Somalia), especially in Mogadishu, were mostly civil servants, businessmen, traders, students etc. They were often subjected to subjugation, discrimination, and harassment as they were alleged to belong to the SNM or have a family member defected to the opposition organization.

A historical date is the 17th of July 1987 when a massacre of a total of more than 50 people (others reported 48) of innocent civilians (civil servants, traders and students etc.) all of the northern origin took place at Gezira beach, nearby Mogadishu.

This list is in accordance with Abdirizak Fadal (www.ramaasnews.com website) and Dr. Ahmed H Omer Askar’s book ‘Xeebta Dhiigga’ by (Haan Associates 1988). Dr. Ahmed is currently the director of the Hargeisa Hospital Group. Fadal’s report confirms in an interview with the only single survivor, Omer Muse Mire. Some other sources still report a total of 47 people. The survivor’s name does not appear in the list but he probably has changed the name when he went abroad. Other sources add the names like Ali Aw Muhumed Mohamed (Burale), Mohamed Muse Mohamed, Yusuf Abdillahi Roble, Muhidin Maa’allin Ahmed and Sadiq sh Ahmed.

Many families lost loved ones. For instance, Sado Mohamoud Abdi (who now lives in Buroa) lost nine relatives altogether (4 brothers, 4 cousins and a nephew). Hussein (Jamal) Muhumed Abdi lost 7 relatives. In fact, Sado recalls how the soldiers forced into their home at around 11.00 pm on one Monday evening while family members were asleep. She vividly recalls that it was Colonel Anjeeh (Canheex) himself who was the commander. He was the one who was giving the orders to the soldiers yelling at them to beat the detainees with rifle butts and bayonets. She was beaten up. In the interview, she showed the permanent scars on her body. On another occasion she and 24 and other women went together in search of their missing family members after the operation the day after, they were threatened by soldiers guarding the site of the massacre.

Colonel Anjeh gave the orders to take the detainees to the beach to be executed. The one survivor provided details of his ordeal as interviewed by (Abdirizak Fadal) of Ramaas News (Omar Muse Mire, the survivor’s, details is available elsewhere (the author’s forthcoming book Rebirth of Somaliland).

On the evening of 17 July, 1989 military soldiers appeared all corners of the streets in Buulo Xuubay residential area. Around 1.00 am on 18 July 1989, violent knocks on front doors of families from the North were heard. According to the information provided by the survivor, soldiers began climbing the wall of his home and eventually broke searching the rooms of the house. Almost similar activities happened in other houses. People were then gathered in open space. They were made to sit in squatting posture whilst soldiers were continuously hitting them with rifle butts. Some were even receiving burns from cigarette butts by the soldiers. After a while, the mass of people were loaded on a big military truck, ‘Pegassu’ type, and driven westwards to the Gezira beach, about 13 miles south-west of Mogadishu. They were escorted by another military vehicle (Braun Type). They were off-loaded at the peach and ordered to sit in squat postures on top of a big sand dune in groups of 5’s with their hands on their heads. After a brief period and arguments between the perpetrators, the soldiers were given the order to open fire at them which continued for few minutes after which the soldiers came around finishing off with more shots on those who were still kicking from ‘rogor mortis’ and others alive or were struggling to die. The survivor was hit lightly and hid in the heap of falling bodies on top of him unknowingly spared of the shots. He was left for dead. At the crack of dawn, the survivor ran off the site to the beach, washed and jogged home informing relatives of what happened.

These are some of the gruel robust and hard evidence that are clearly indicative of the government atrocities and commitment to clan cleansing and eradication of a large section of the society simply because they belonged to specific clans of the Somali people who were alleged to support and belong to the SNM.

According to an interview with Colonel Ibrahim Anjeh by Ramas News, he claimed that he was neither at the scene nor funnily he claims that he did not know where Jazira was!!!. He claims the main culprits as General Deria Hersi and General Mohamed-Nur Hassan (Dhega Ba’ayr). Colonel Ibrahim Ali Bare (Anjeeh), currently lives outside Somalia. He is one of the culprits in the genocide and mass murder of the people of the north in the south whose offense was merely to belong to a specific clan.

Colonel Bare (Anjeh) is now living abroad. He was reported to have resided in different countries (Kenya, Syria and Saudi Arabia). Most recently, however, he has been reported to be in the Netherlands.