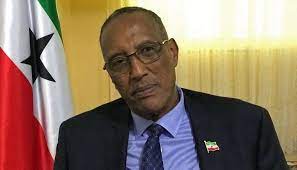 While exercising his powers as per Article 90, and also, Article 75 of the Constitution, the Head of State appended his signature to the decree on Monday 19th of Dec 2022, approving the National Budget 2023 effective from 1st January 2023.

This follows the unanimous endorsement of the budget by the parliament recently.

The annual budget estimates approved comprise of the following sectors:-

This one has generally increased, or exceeded that of the previous year for 2022, by 4%, given that the central government sector budget has increased by 5% compared to previous budgets.

The 2023 budget forecast will focus chiefly on the following:-