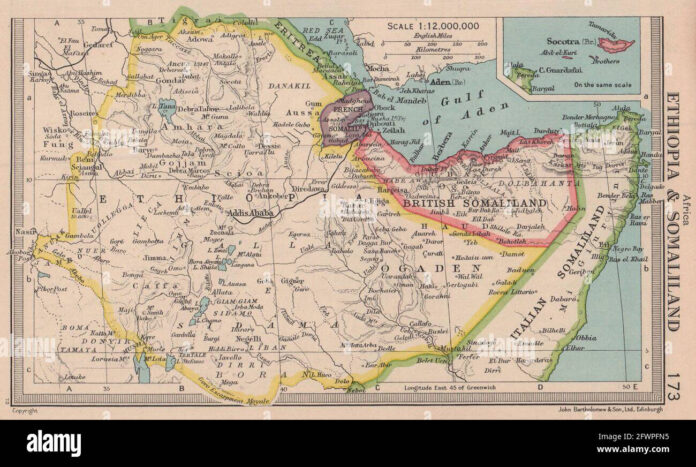 Currently, Somaliland covers exactly the same area of Somaliland British Protectorate respecting the declaration of African Conference in 1964 for reaffirming African colonial borders and it is located between 08°00′ – 11°30′ parallel North of the Equator (Latitudes) and between 42°45′ – 49°00′ Meridian East of Greenwich (Longitudes).

Thus, the OAU argument for denying Somaliland recognition is completely baseless and partial for holding up Somaliland legitimate recognition for 31 years without reason and justification. It is time for OAU to recognize Somaliland, it is overdue for unfairly delaying it.