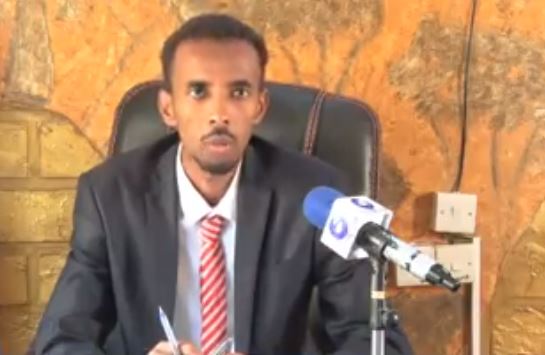 Somaliland Deputy Attorney General on Monday has debunked speculations rumored on social media that man has claimed that he was gang raped by four women.

Mr. Mawlid Abdi Muse has strongly repudiated that a man has gone to the Hargeisa regional court in order to sue four women whom he allegedly accused of gang rapding him.

The AG has said that the news was totally a fabricated one and the case has not been filed at the office of Somaliland attorney general.

The deputy AG has sent stern warning to individuals who are engaged in spreading news based on white lies and further went on to say that innocent women have been falsely accused of being behind it in order to cast doubts on their integrity.

The deputy AG has added that other courts have not also shared this case which he proved that it was based on falsehood.

It has become a norm in social that people with hidden agenda post fabricated news in the social media and people start sharing without fact checking.