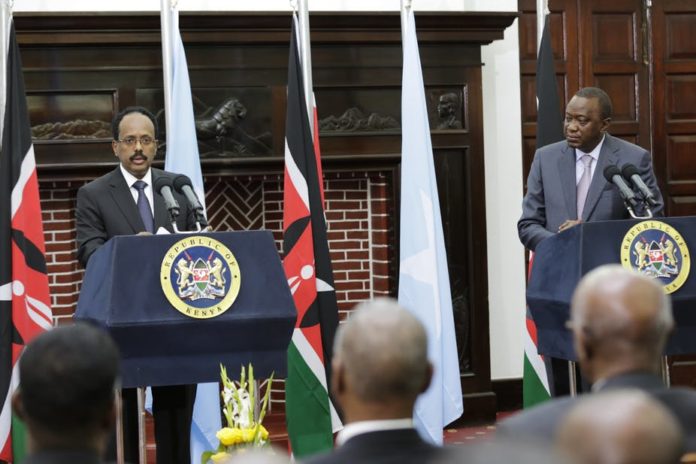 By Rasna WarahMs Warah, the author of War Crimes, a sweeping indictment of foreign meddling in Somalia, and A Triple Heritage, among several other books, is also a freelance journalist based in Malindi, Kenya.