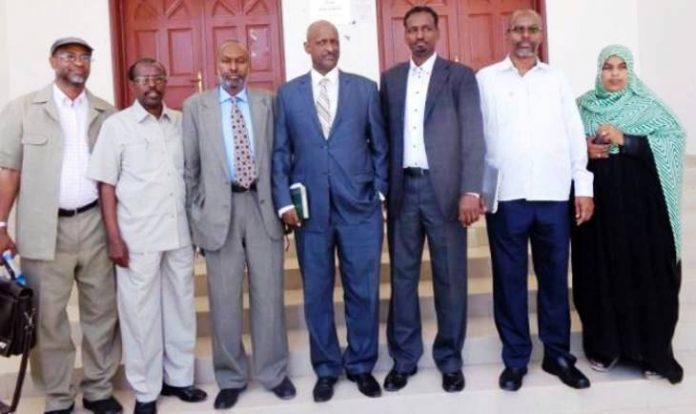 Somaliland’s National Electoral Commission will announce this week that the upcoming parliamentary and local council elections will be officially postponed.

The elections were due to be held early 2019 and this would dash the hopes of opposition parties that were anticipating the elections to be held as scheduled.

The date set for the upcoming elections is drawing near.

The announcement that will be expected to be made by NEC will derail the cycle of democratization in Somaliland.

NEC members held closed door meeting with political parties and presented their official position of whether it is likely that polls will take place as planned.

The postponement of parliament and local council election in Somaliland will strain relations with countries that support Somaliland on its democratization process.

The political parties in Somaliland locked horns over the disbanding of NEC members.

The government has insisted on its stance that NEC must complete its term.