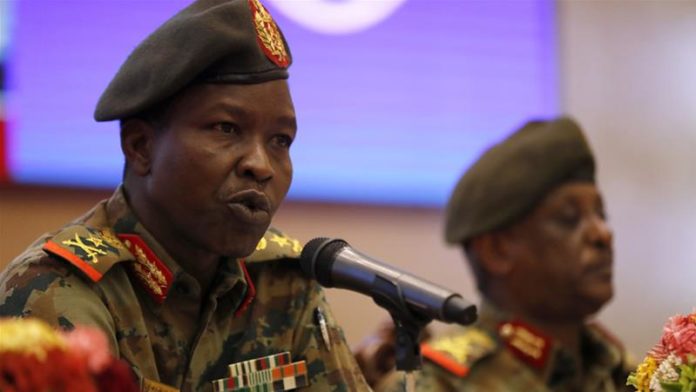 KHARTOUM, Sudan (AP) – Sudan’s ruling generals say they have accepted a joint proposal from the African Union and Ethiopia to work toward a transitional government.

Lt. Gen. Shams Eddin Kabashi, a spokesman for the military council, said late Friday the generals are ready to resume “immediate, serious and honest” negotiations to end the political stalemate with the protesters based on the joint proposal.

Protest leaders, represented by the coalition Forces for Declaration of Freedom and Change, said Thursday the proposal was based on a previous initiative from Ethiopia for a power-sharing agreement.

In recent weeks, Ethiopia and the AU have been mediating between the military council and the pro-democracy movement demanding civilian rule.