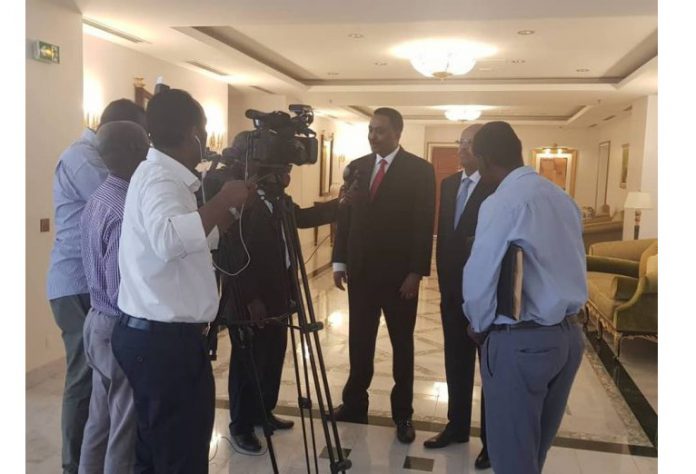 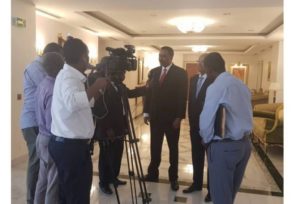 Addis Ababa August 14/2018 Minister of Foreign Affairs, Workneh Gebeyehu said that the strategic partnership that Ethiopia and Djibouti have been enjoying for the past several years will be consolidated.

Workneh, who is in Djibouti on a working visit, told journalists that the strategic partnership between the two countries would not affect by situations.

Workneh expressed his condolences over the death of Djiboutian in the city of Dire Dawa. Prime Minister Abiy Ahmed has already sent a message of condolence to President Ismail Omar Ghuelleh.

“The incident does not represent the overall relationship between the two peoples”, the Minister said individuals suspected of committed the crime are being investigated and will be brought before court.

The foreign minister is expected to meet with senior officials of the country during his stay in Djibouti.