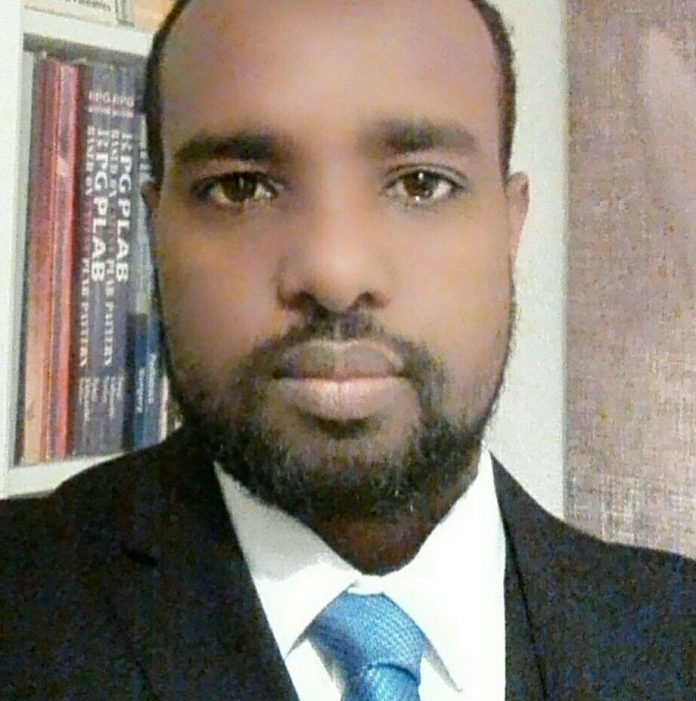 It is human nature to always look for improvements in their lives by regularly monitoring for positive progress in the financial gains from their hard work or increased quality of the services they receive from their governments or the International status and reputation of their country’s Citizenship.

However, in Somaliland, there is an adamant insistence on an attitude of pessimism, despair and cynicism. It is apparent that the country’s political and educational elite are vehemently pursuing a fervent campaign by disseminating distrust and hopelessness among society.

You see the frequent, insincere lamentations about an unattested failure of our entire system.
There is an increasingly large number of public figures; their sole task is to overstate shortcomings, distort realities, doubt intentions without proof and dismiss achievements however significant.

We can challenge the actions and decisions of those in power by dismantling their argument and articulating an alternative strategy for the progress you would like to see, and the policies you would implement. But adopting a gloomy outlook into the future only serves those inherently unable to envisage change.

If you are discontented with the direction the country is taking, resist it in all possible ways; present your ideas to the public by exposing the wrongdoing of the government to the public, without fomenting further divisions and hate. escalate to protestations, organise peaceful public disobedience and strikes.

A rogue state can be defeated and changed by concerted effort with a clear vision of where you want to go and what you will achieve. you have to make sure that the public has an idea of what they will benefit from your promises and how their lives will be positively improved by challenging the status-quo.

You need to acquire the people’s confidence and trust to lead change and deliver it.

But if you have the same partisan argument, the usual fearmongering, the pretentious display of oratory skills, the repositioning of individuals repeatedly implicated in the same grave mistakes they are claiming to oppose today, no change will come, and It will be difficult for the genuine few to entice the public to act for a very long time.