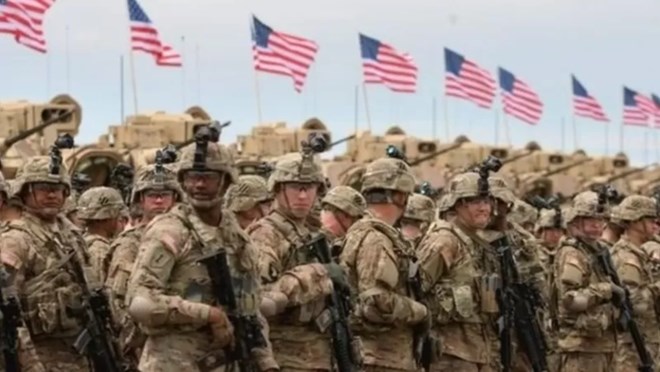 US announced that it would conduct joint military exercise that would take place in February 2023, and would be held in the port city of Berbera.

According to a press statement issued by the US, stated that the US troops in conjunction with armed forces from some countries in the Horn of Africa region.

“The US troops together with other troops from the Horn of Africa region went an inspection tour to the port city of Berbera. The visit came before the military exercise is conducted by US troops planned to take place in February, 2023” said the statement.

The military drill is aimed at boosting the int’l cooperation which is aimed at responding on predicaments arising from terrorism acts.

The drill akin to the one planned to occur in the port city of Berbera would take place in Botswana, Djibouti, Kenya, Uganda and Rwanda.

The exercise will be participated by more than 20 countries including Somalia.

The military exercise planned to happen in Berbera is the beginning of new Security and diplomatic cooperation between the US and Somaliland.

The US-Somaliland partnership Act was signed into law by US President Joe Biden. 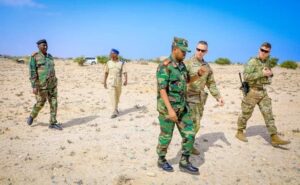 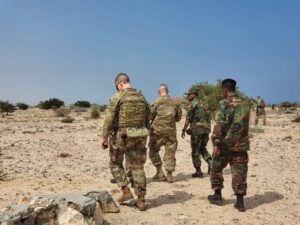 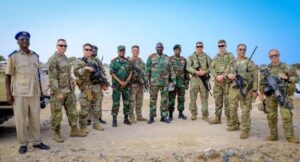 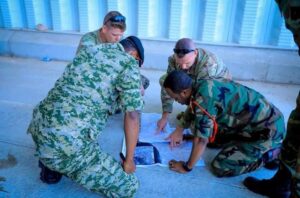