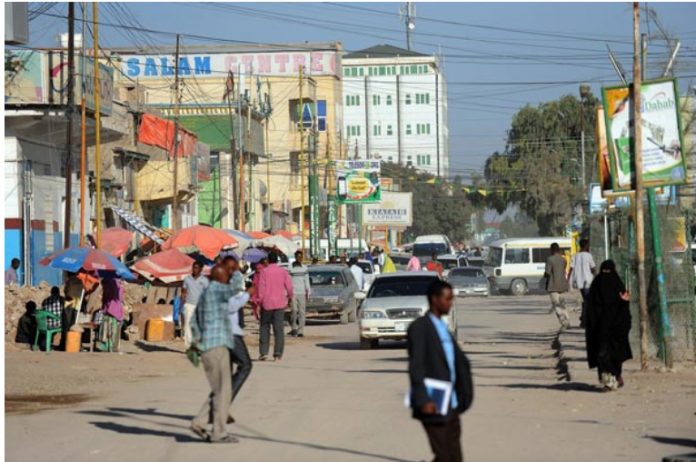 Somaliland has withdrawn from talks with Somalia in protest against the new commission appointed by President Mohamed Abdullahi Farmaajo that included the son-in-law of the former president, Siad Barre.

Somaliland is objecting to the appointment of General Abdirahman Hussein Guulwade, which reminds of the massacre of the members of the Isaaq Clan in 1980s during Barre’s reign.

Gen Guulwade, former commissioner of police—who fled with Barre during the popular uprising in Mogadishu in January 199—was deputy head of the six-member national commission for reconciliation dialogue with Somaliland.

Yusuf Gabobe, a veteral Somaliland journalist said that President Farmaajo by including individuals he knows are not acceptable to Somaliland has proved once again how insincere they are about engagement in a serious dialogue.

The talks between Somaliland and Somalia facilitated by Turkey in March 2015 failed because Somalia included people from Somaliland in their delegation for the talks.

There have been no negotiations following the collapse of the last meeting in Turkey in 2015 and since then any attempts to revive them have not been successful.

Somaliland cancelled its participation similar talks in March this year following a falling out with the Federal Government over the Berbera port.