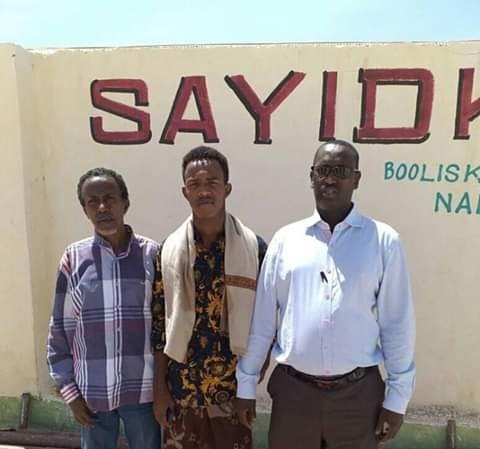 LASANOD– Lasanod security forces on Saturday released from captivity detained Television reporters by the name of Mr. Abdi Keyse Tungub. The police arrested journalist who is a special reporter for Bulsho Television  based in Lasanod, Sool’s capital yesterday. The practicing journalist was accused of infringing a decision issued by Sool’s security committee. Mr. Abdi was also alleged of  covering a story on people who expressed support with Puntland’s newly unveiled cabinet which took place in Kalabaydh which lies 30 km west of Lasnaod. The reporter who has made a grave mistake has been released after talks held between media groups and the police.