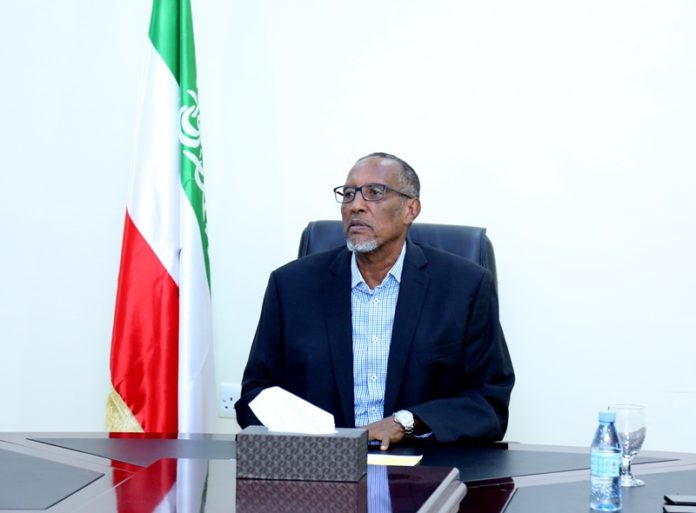 Somaliland government has turned down to sever ties with Taiwan a mid diplomatic pressure from the Chinese government.

Somaliland officials were told that if they stop exchanges with Taiwan, then Chinese gov’t would open a liaison office in Hargeisa the capital of Somaliland.

However, SL president and the country’s FM told Chinese diplomats that Somaliland is committed to have to cooperate with all countries including China.

They have categorically rebuffed Chinese demands that they sever ties with Taiwan.

Somaliland declared independence in 1991 after a civil war in Somalia. Although it does not have official diplomatic ties with any country, it has 20 representative offices in countries around the world, and countries and organizations, including the EU, the UK and the UN, maintain offices in its capital.