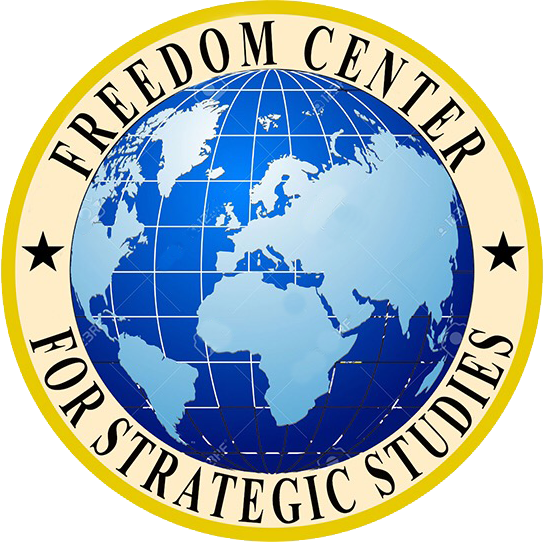 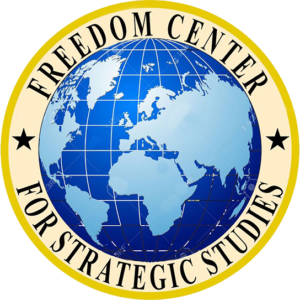 • The Federal Government of Somalia and the Republic of Somaliland had an armed confrontation,
several skirmishes and a military stand-off in the eastern Sool and Sanaag regions for the last 20
years. Both Somalia and Somaliland have territorial disputes which have colonial roots. Somaliland
was a British Protectorate while Italy colonized Somalia.
• In the recent past, visits by the Somali Federal Government resulted in several clashes at the
border where dozens died from both sides. Not long ago, a visit by a Federal Minister in Eastern
Sanaag escalated tensions between the two sides which almost resulted in more clashes in the
area. Both visits were perceived as an act of war by the Somaliland authorities. The International
Community urged both sides to solve their differences in a peaceful manner. Somalia’s Puntland
administration rejected these proposals from the International Community.
• The Freedom Center for Strategic Studies is concerned the recent visit of Puntland’s president to
Badhan in Sanaag could trigger another armed confrontation in more border areas of the region.
We concur with the United Nations who previously emphasised that such fighting poses a
tremendous risk which can result in tens of thousands of possible displacements at a time when
humanitarian needs are already worrying the international community and available funds are
limited. We also agree with the conflict research organizations such as ICG that such dispute risks
creating space for radical groups like Alshabaab and Islamic State whose elements are already
present in some areas of Puntland. On the other hand, we believe any new armed clashes in the area will hinder the wind of peaceful change in the Horn of Africa, could open a door to new battles
and crush efforts aimed at preventing more conflicts and shifting to prosperous regional
developments.
• Therefore, we believe that war is avoidable, and we urge both sides to avoid inflammatory rhetoric
and provocative activities but instead resume talks to resolve the dispute via dialogue and peaceful
means. For now the UN, US, UK and IGAD should engage with the Somali Federal Government and
Puntland and encourage them to abstain from activities that can endanger the peace. In the longrun,
the international community should employ a policy of shuttle diplomacy to persuade both
sides to negotiate and resolve their differences on the table through the Somaliland-Somalia talks.