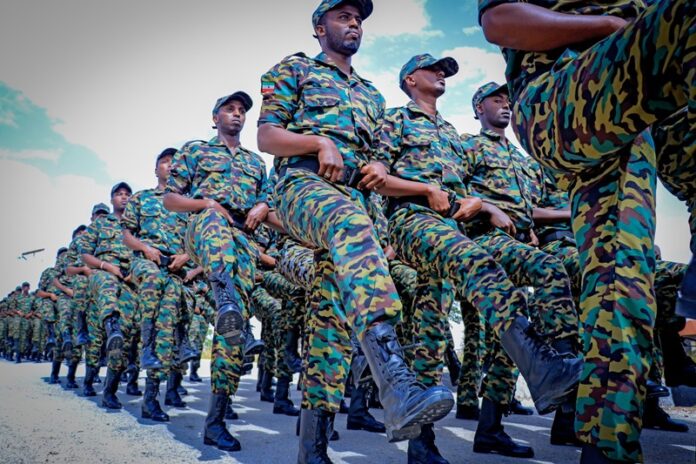 The President of the republic of Somaliland H.E Musa Bihi Abdi, in a closing ceremony of the 3rd batch of National Recruitment program held at Derweine training school, north east of the capital Hargeisa, canvassed for support and strong belief in the country.

At the closing ceremony which was attended by the commanders of the armed forces, the director of the national service program, cabinet members, teachers and members of the general public.

President observed at the game an ambush playing performed by the batch that graduated.

The director of the Nat’l Service Program, Mohmed Hussein Osman alias “Muadinka”, spoke at the length about the various stages the college has gone through, expressed confidence that the service will be of great benefit to the nation.

Commander of the Nat’l Army Major General Nuh Ismail Tani, described as intellectual armed with patriotism and skills of the graduate of the 3rd batch from the Nat’l service program as a milestone.

Dr. Sa’ad Ali Shire, the minister of finance, also urged graduates to share the great lessons learnt during their time for the benefit of the people of the country.

President Musa Bihi Abdi who congratulated the graduates of the 3rd batch of Nat’l service from the training school, urged them to support the good cause the country is craving and prevent anything that will harm their country and their people. 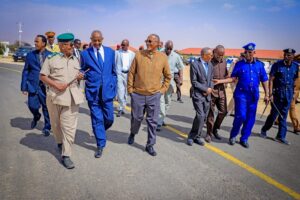 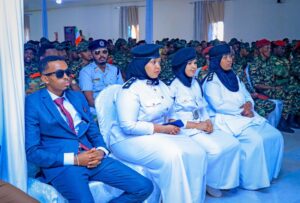 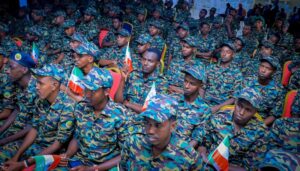 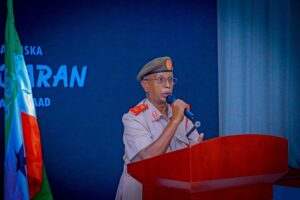 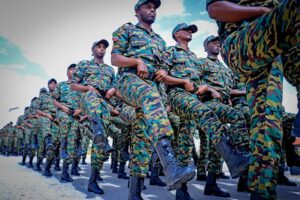 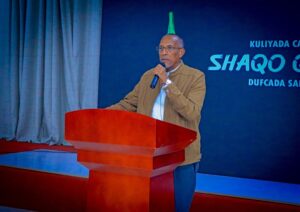 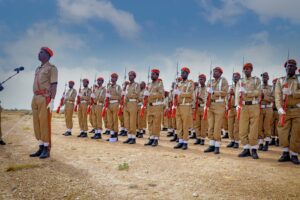 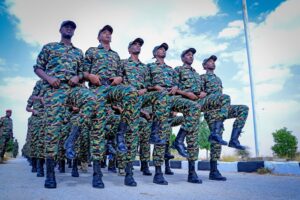 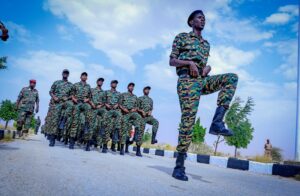 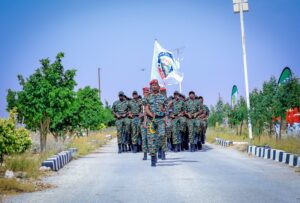 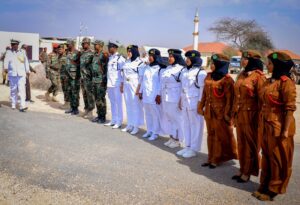 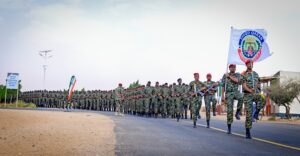 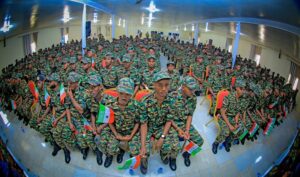 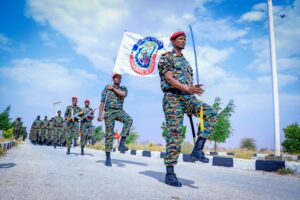 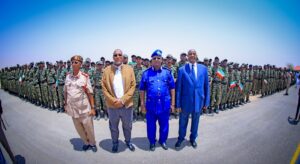