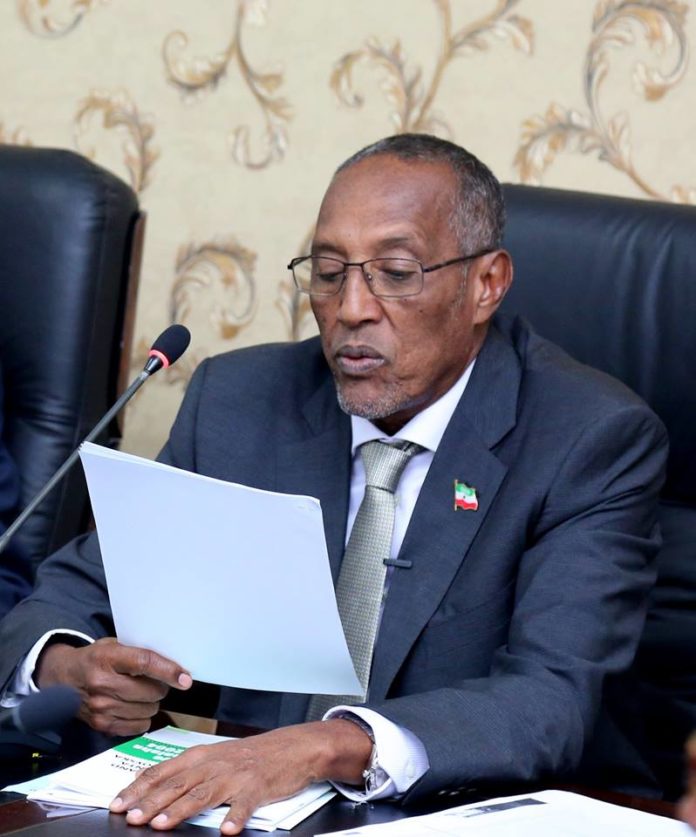 The President of Somaliland Musa Bihi Abdi chaired the meeting of the Cabinet of Ministers. During the meeting, several agendas were discussed as far as press release issued is concerned. The duties of the office of Attorney General was also raised during the ministers meeting on Thursday. Certain ministers have delivered speeches pertaining to their ministries accomplishments.