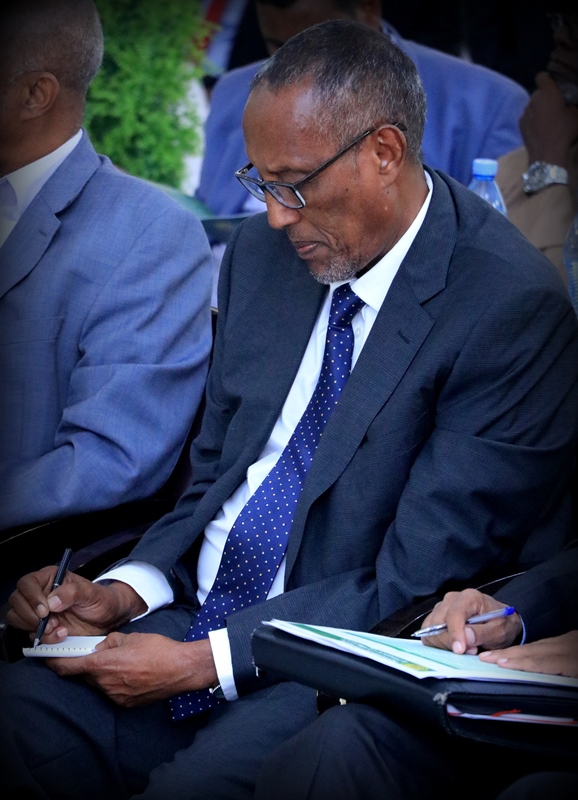 The President of the democratic republic of Somaliland, H.E Musa Bihi Abdi on Saturday has dismissed SL representative to China, Mr. Mohamud Suleiman Isse aka Mingiste and the deputy representative to Ethiopia, Mr. Mohamed Abdikarim Omar Ismail. The Head of State fired the aforementioned envoys in a presidential decree # JSL/XM/XKQ/222/1-328/062019 issued from the presidency. On the other hand, the president appointed Mr. Mohamud Hamud Omar as Badhan regional governor. the Head of State also named Mr. Abdirahman Ahmed Muse as Badhan regional deputy governor. Mr. Awil Ibrahim Ali has been named to head the Somaliland trade representative office to China. The minister of foreign affairs has been informed about the changes of envoys to Ethiopia and China. It was stated in the press statement from the president has thanked the dismissed officials during their service to the nation.