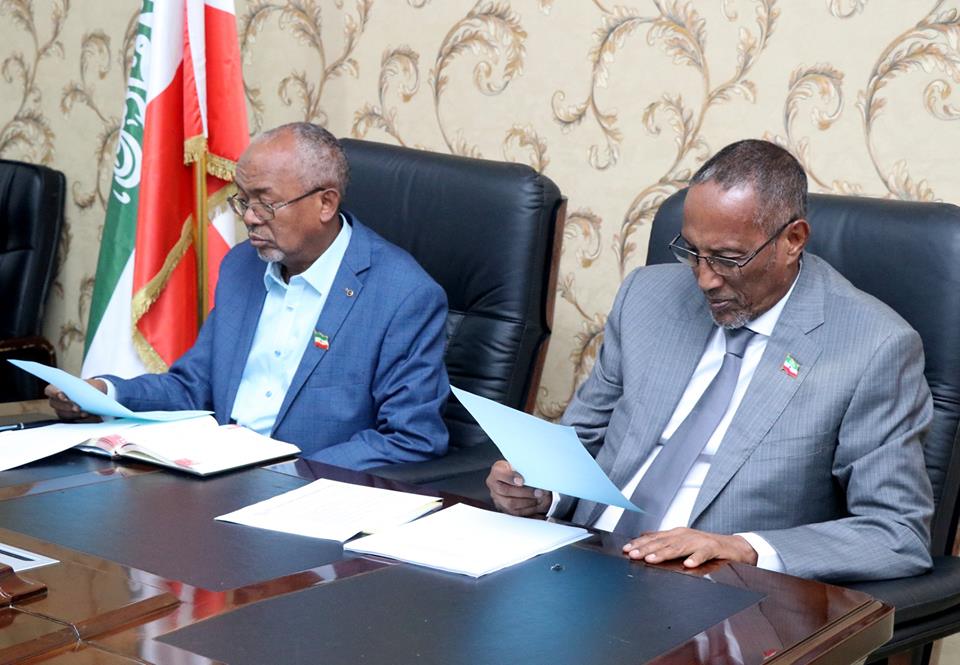 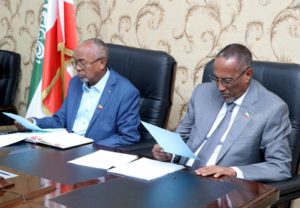 President Musa chaired a meeting of the Cabinet of Ministers, dedicated to spurring food production and reaching food sufficiency. It is said in a press statement that Musa’s government was striving from day one by encouraging all farming community to turn their efforts to food production with aim of reaching food sufficiency in Somaliand.  The government is said to be doing all it can to reduce the banking on imported food from overseas. The reason for encouraging local production is to avoid food insecurity as new policy is in place which spurs the growth of local production.

Somaliland can feed itself as it has enough arable land to farmed and enough farmers. Somaliland  imports a large amount of the food it consumes, leaving the country vulnerable to volatile international market prices as the country is heavily counting on imported fruit vegetables from Ethiopia. The country has adequate land and a climate to produce ample food for its population. But the country’s food imports is unsustainable. The current government plan is to reverse the trend which unless averted at this time would have a far reaching impact. The government has earmarked to start planting Wajale farming and Beer which is 9000 hectares and is due to start. It i said that the government has assisted ploughing farms for 9000 farming communities without paying money.