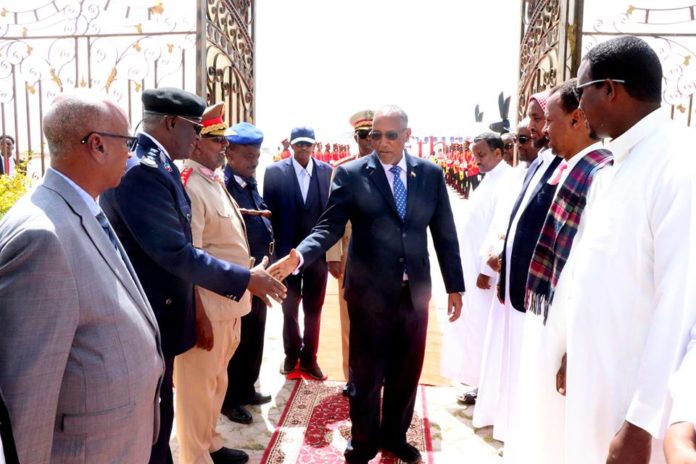 The minister went on to brief the media about the bilateral discussions and added that the president met with PM Abiy Ahmed accompanied by the FM, Workneh Gebeyehu, Finance minister, Mr. Ahmed Shide and the state minister for foreign affairs, Hirut.

Mr. Kahin has stressed that the talks centered on boosting the existing bilateral ties based on the areas of security, trade and political affairs. Both sides have seen the need to work towards the resolving of political crisis in the Horn of Africa. The minister for interior has announced that President Bihi and PM Abiy realized the need to restart the stalled talks between Somaliland and Somalia. The Minister has expressed deep appreciation to the Ethiopian government for the warm and cordial hospitality accorded to Somaliland delegation that visited Ethiopia.