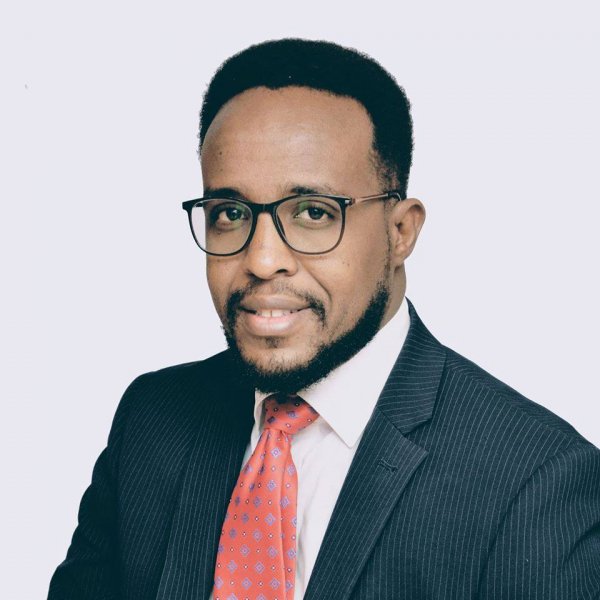 It is not yet clear the reason for sending Dhame to jail but it is probably believed that he wrote a scathing article which was published in local media which blasted against President Bihi’s state of emergency imposed upon Sanaag region.