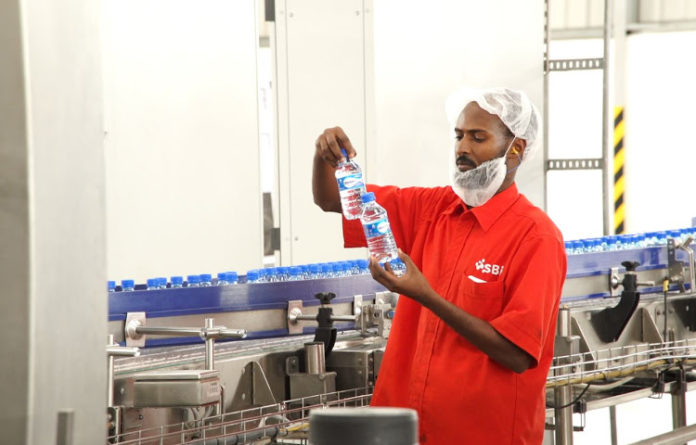 Somaliland can pride in producing its own soft drinkS after beverage maker Coca-cola opened a Sh1.5 billion production plant in Hargeisa.

The Somali Beverages Industries plant (SBI) located  40 kilometres from Hargeisa, has employment not only locals but expatriates who offer technical know-how in production and management. The bottling plant is part of a plan to win more African consumers by 2020.

“We can see life. Our sons and daughters now have some income thanks to the construction of this company,” said Abdihalik Mohammed who played a role in rebuilding Somaliland.

Coca Cola and Somaliland Beverages Industries are charged with the biggest foreign direct investment (at the time) in the country.

Before the plant began operations fizzy drink products were imported from neighbouring Yemen via multiple traders. The plant has created jobs, which not only provide a chance for local graduates to build a sustainable career but gives hope to thousands of other students across the country.

The factory has now expanded to mineral water bottling, with Dasani now the most notable brand in Somaliland.

Jacob Obiero, a technician with the SBI company says he dared move from Kenya to try out new opportunities.

“At first, I was very skeptical about coming to Somaliland…but I was shocked when I arrived here,” Obiero said in an interview.

The country offers opportunities in manufacturing and telecommunications where companies like Somtel and Telesom have carved a niche.

“SBI has opened the construction industry in this country. We are now seeing other companies coming up. The rebuilding of the port of Berbera is another big story in this country,” says Obiero.

One of the locals is Abdirahman Ibrahim, the production manager who was lucky to be selected in the village to go and study in Malaysia by the company. He came back and was offered a job, and with time has risen to the ranks to become the

Somaliland considers itself an independent state but internationally recognized as a breakaway from Somalia.