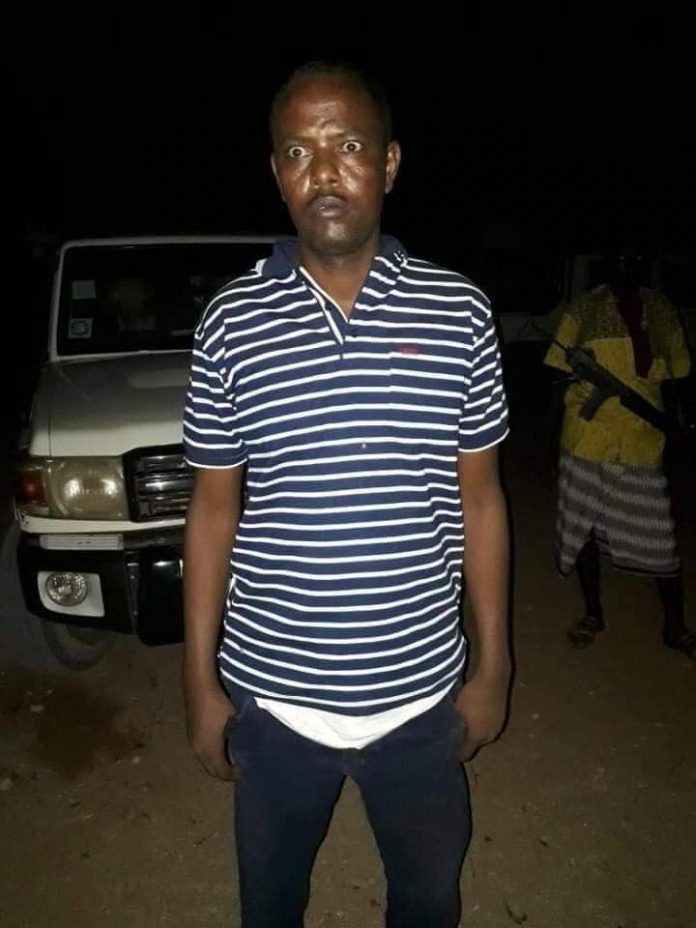 The former head of a notorious Ethiopian prison has been arrested and is expected to face trial.

Hassan Ismail Ibrahim, also known as Hassan Dhere, was arrested in neighbouring Somalia in a town where he had been hiding, following a tip-off.

Campaigners say inmates were routinely tortured at “Jail Ogaden”, which he ran in Ethiopia’s Somali region.

Many prisoners were accused of being linked to the separatist group the Ogaden National Liberation Front.

But that group signed a peace deal with the government in October, following the appointment of Abiy Ahmed as prime minister.

Former prisoners interviewed by Human Rights Watch said they saw people dying in their cells after being tortured.

The authorities closed the prison last year and announced plans to make it into a museum.

The new president of Ethiopia’s Somali region, Mustafa Omer, told Al Jazeera news in April that he was chasing the people who allowed the torture.