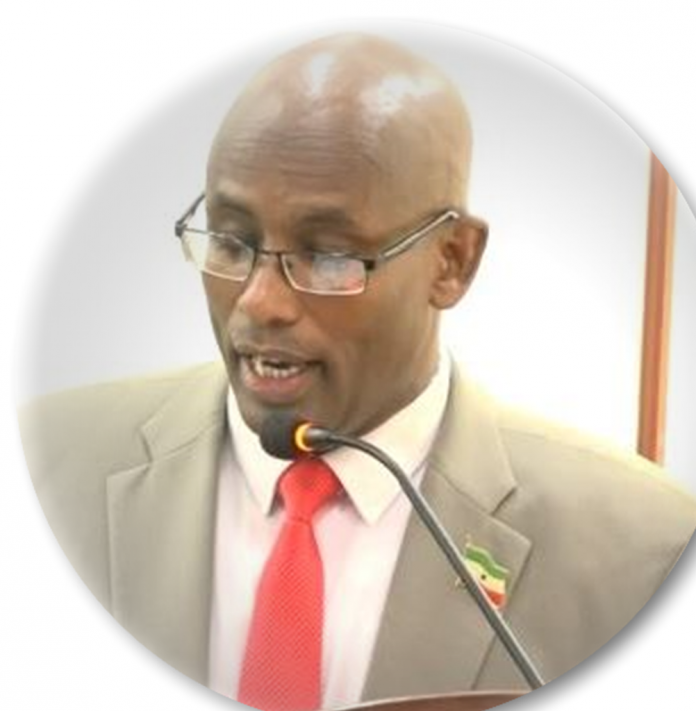 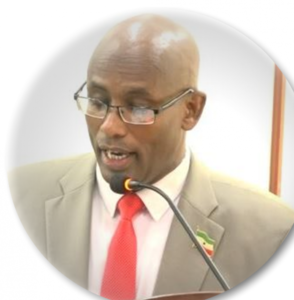 The Public Assets Oversight Subcommittee of the Somaliland House of Representatives (PAC), the Lower House of the republic’s bicameral parliament, Tuesday, revealed varying methods used to siphon off public funds from the government coffer.

The Committee, better known as Public Assets Committee (PAC), read a detailed report on an investigation into corruption deals unearthing shady schemes masterminded by top government members of the former administration, indicating that many departments cooperated across the board to embezzled funds in the guise of construction programmes and social welfare services.

PAC stated that it discovered that funds were withdrawn on the construction of sports stadiums, prisons, perimeter walls of health facilities, police stations, and the like which either evaporated into thin air or the amount spent and the amount withdrawn shows a mind-boggling variance.

PAC said what had been constructed could not possibly even come a mile of the amount withdrawn. The Committee also exposed that a budgeted 2% for development of Somaliland’s marginalized eastern regions was misused. The former government earmarked this yearly allotment to finance development projects and crucial social welfare schemes for the regions of Sanaag, Sool and Buuhoodle, specifically.

Another SlShs 48 billion, PAC stated, was misused. Stated goals and items to have been procured were either short of standards or never delivered as is noted in the table below.

The Committee says it discovered that cost of some activities were over-inflated, some never started and yet some others duplicated.

PAC’s report was submitted to the House of Representatives by MP Nassir Ali Shire, the group Chairman.

MP Nassir’s videotaped expose’, yesterday, however, raised some eyebrows among some quarters of the society. Some pointed out that the MP and his committee came up with this report at a time a question mark was hovering over the ability of the reigning President Bihi’s administration on development, foreign policy and accountability, especially as on army supply contracts.

The fact that PAC had never probed in-depth into deals such as that of DP World or the UAE military base, both of which Foreign minister Saad Ali Shire, his brother, was deeply involved in, did rob the report of a more serious consideration, too.

However, the PAC file, notwithstanding the incumbent government’s propensity to always point an accusing finger at the former government to excuse development inertia, inarguably presents a valid justification for a more comprehensive investigation into outlined areas which may, hopefully, unveil more interesting outcomes.