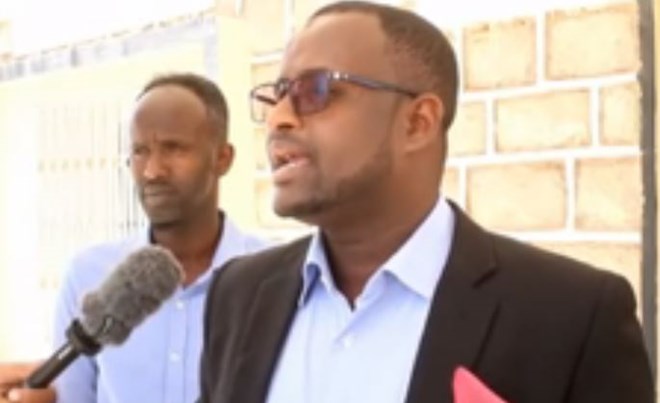 HARGEISA–Opposition parties in Somaliland namely Wadani & Ucid have denounced with the strongest possible terms of public officials who were said to be neutral but breached the country’s national constitution by attending Kulmiye Central Committee meeting which took place in Borama. The Auditor General, the Accountant General and Deputy auditor general were not allowed to join any of the three political parties but it is obvious now that they have broken the constitution. The Opposition parties argued that the Attorney General, Director Generals and the governor of the central bank were also in attendance.