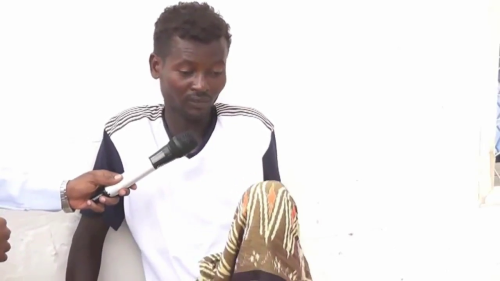 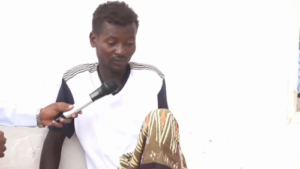 BERBERA–One of the three fishermen who went missing in the waters of the Red Sea in the Sahil region have been found at the coast of Eel-Daraad village. The fisherman was fit as a fiddle when he was found. This is according to information furnished to Somaliland News Agency by the coordinator for livestock and fishery ministry in Sahil region Mr.Ismael Abdi Hirsi.

The fisherman who was found is called Mr.Yusuf Abdirahman Omar (Ina Tuke). He was found in Eel-Daraad village after he swam there after their boat capsized in high seas following turbulent seas. As we went to press his colleagues had not been rescued and found. One of the missing fisherman name was given as Mr.Khalid Abdihakim.

The provincial administration of Sahil region have confirmed that they are sending a search and rescue team to retrieve the bodies of the two missing fishermen in coastal area around neighboring countries.

The deputy regional governor of Sahil region Mr.Mohammud Ibrahim Ahmed revealed that the food stock and fuel the fishermen were carrying was not enough to sustain them since they got lost at sea.