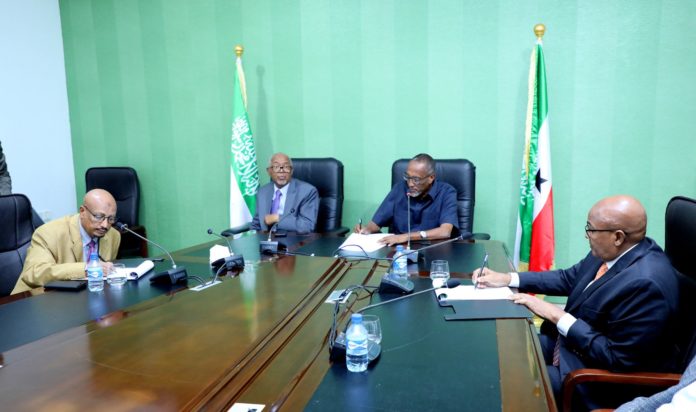 The three national political parties in Somaliland have reached a new agreement concerning the upcoming local council and parliamentary elections in the country.

They have also amended some of the previous agreements. The political parties have also agreed to hold elections in 2020.

They also ratified the current electoral commission to administer the elections and the ex-commissioners to serve as technical members.

They also said that from now on, the national political parties will put their confidence on the current electoral commission to proceed with their duties.

It was in February this year when the two opposition leaders along with Somaliland President Musa Bihi Abdi agreed to reach a political resolution to the electoral standoff as well as paving the way for conducting free and fair polls in the country.

Somaliland postponed its parliamentary and local council polls on several occasions despite protests from the opposition political parties. The term of the House of Reps. expired in 2010 and the local council’s term also ended in 2017.

For past couple of years the political national parties have locked horns to form an impartial electoral commission. 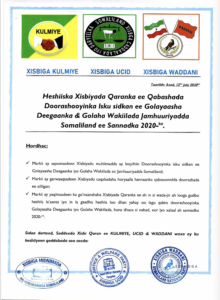 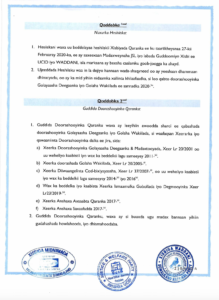 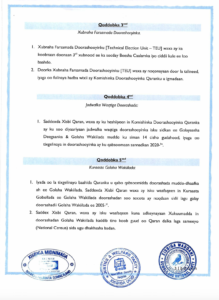 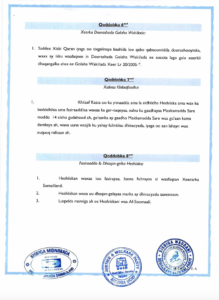 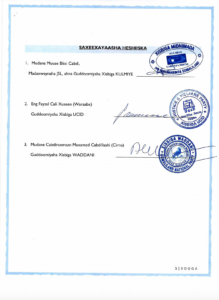 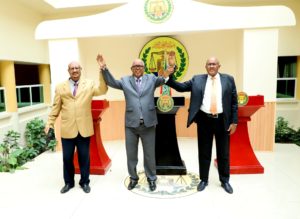 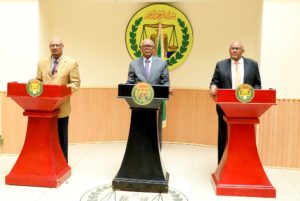 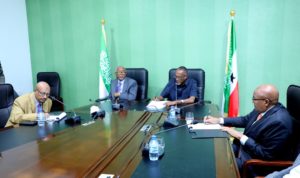 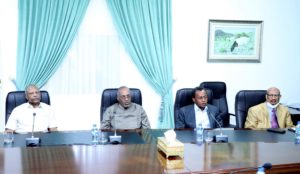 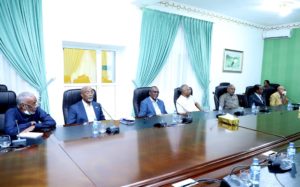 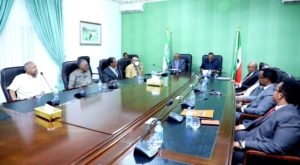 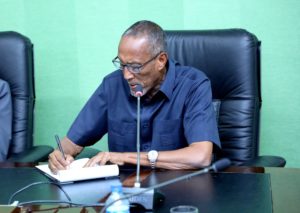 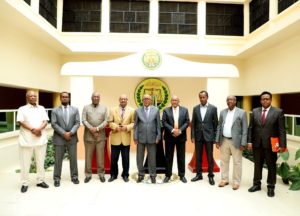