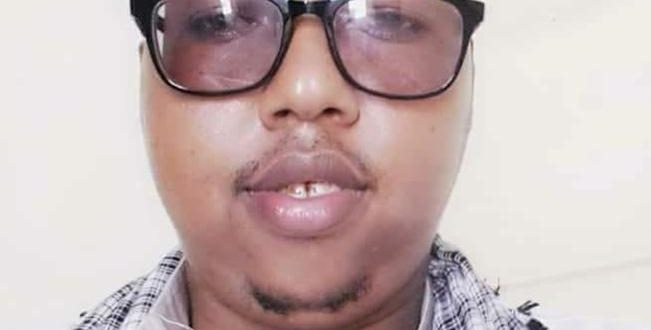 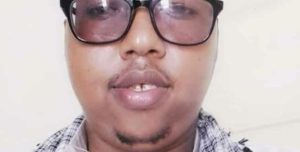 A young man from Somaliland was killed after the vehicle he was travelling on was planted with hidden explosives. The youth whose name was given as Mr.Fuad Suleiman Jama died instantly from the impact of the bomb.

At the time of the explosion the young man had just dropped his mother and a relative at Adam Ade International Airport. The bomb which was planted in the car exploded following remote activation by unknown persons. The incident took place at Daljirka Daahsoon area of the city of Mogadishu. As we went to press the motive of the killing was scanty. However it was revealed that the young man worked for the ministry of religious affairs. Al shabaab fighters always target Somalia government employees hence the killing may be another of their broader war to eliminate Somalia government employees.