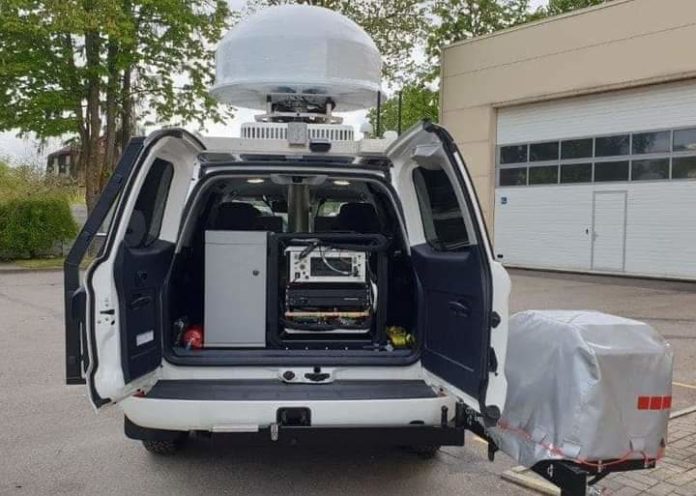 The Telecommunication Ministry has unveiled a sensor-based monitoring system from spectrum management to better manage and trace frequencies in Somaliland.

The function was launched by the minister of telecommunication and posts, Honorable Abdiweli Sheikh Abdilahi Ali Sufi.

It was attended by cabinet members, MP’s and other guests.

The system was purchased as part of improvement in communications which was identified as a top priority for the country. The acquisition of the Telecom Spectrum Management system with the foundation of spectrum monitoring capability including identification of spectrum conflicts, identification of free spectrum, isolation of dead zones in coverage, and locating rogue networks.

The system is the first of its kind to be launched in Somaliland since its inception in 1991 and is an important step towards boosting the telecommunication sector.

The monitoring system delivers state of the art sensor-based monitoring capabilities across the commercial spectrum.

The acquisition of the telecom spectrum monitoring system will alloy fears expressed by the public who were concerned over radiation in cellphone towers. 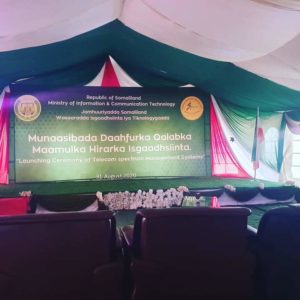 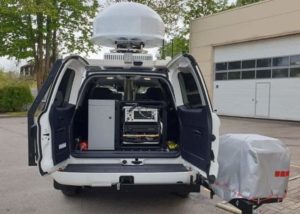 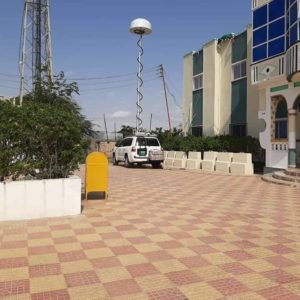 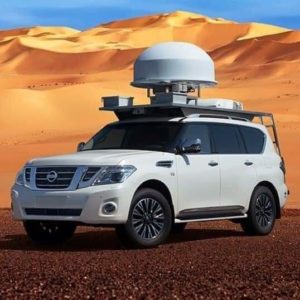