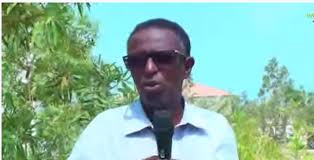 Justice and Welfare party (UCID) decided on Saturday to dismiss the party’s interior secretary Mohamud Ali Suleiman Ramaah and the secretary of the party’s central council Mohamud Ali Muse Jiir after they have publicly endorsed the announcement of Somaliland President Musa Bihi Abdi in which he intended to open the registration of new political associations as the way forward for resolving the protracted electoral impasse.

The decision of sacking the two senior party officials was reached during a meeting of the executive council that the party’s leader, Faisal Ali Warabe has chaired on the 29th of February.