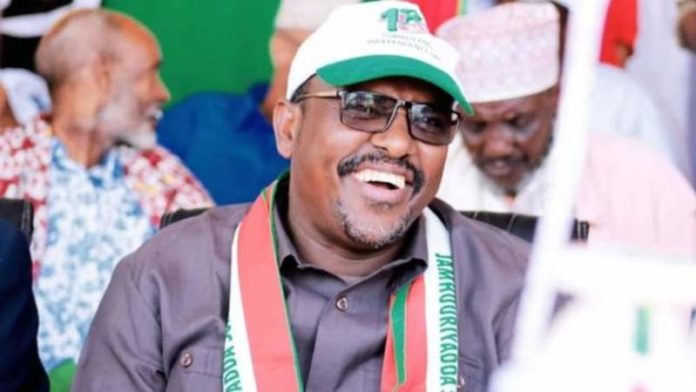 It’s not often you hear of a security guard rising through the ranks to become a government minister, but Suleiman Yusuf Koore did just that.

He started out in 1984 as a watchman at Radio Hargeisa, the state broadcaster of the self-declared republic of Somaliland, which is housed within the complex of the ministry of information.

Now as the minister of information and communication, Mr Koore is the most senior person in the building.

“Back in the day I wasn’t allowed to enter the office that I occupy now, because of my status as a watchman,” he told the BBC Somali service.

At the time he lived with his family on the outskirts of Hargeisa and earned $12 (£9) a month.

By contrast, ministers in Somaliland today earn $2,000 each month plus up to $705 in allowances.

Mr Koore has been in politics for the last 25 years and has held several portfolios as a minister – but in December he started his first stint at the information ministry, which he regards as his true home.

“It makes great sense to me that I became a minister at the ministry I worked at during my youthful days as it has a special meaning to my life,” he told BBC.