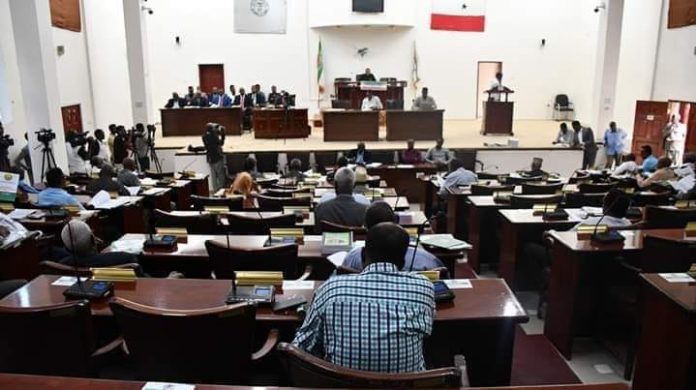 Somaliland House of Reps. rejected on Saturday to approve the two opposition party members for the National Electoral Commission.

The extraordinary session in which the lawmakers were in recess was requested by the Head of State H.E Musa Bihi Abdi.

The parliament session was chaired by the House Speaker, Hon. Bashe Mohamed Farah.

51 MP’s were in attendance in today’s session for the confirmation of the nominees chosen by the two opposition parties, namely UCID and Wadani.

Abdikarim Sheikh Yasin Dalmar garnered 31 votes, 6 MP’s voted against him and 14 others abstained.

He was chosen by Wadani party to be the nominee at the national election commission.

Abdifatah Ibrahim Hassan of Justice & Welfare party has garnered 29 votes, 6 abstained from him and 14 members decided not to vote.