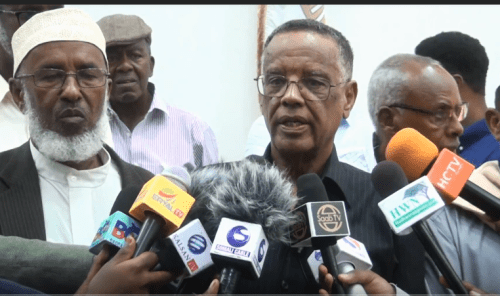 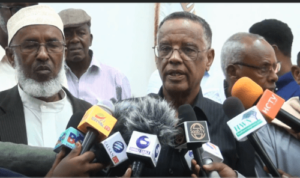 The Rape law has sparked controversy the populace in Somaliland.

Certain clauses were said to be staunchly against the Rape law.

Majority of the public argue that the rape law is against the Islamic morals and breaks the laws of country’s national constitution.

The House Speaker, Hon. Bashe Mohamed Farah has said that the law has been put into operation.

The Clerics in Somaliland have been assigned to review the clauses that are against the Islamic religion.

The technical committee consisting of the bicameral legislation, religious leaders, the ministry of endowment and religion and country’s attorney general were tasked to have a look at the law so that it will be revised.

The house speaker has said that there is clause that has been introduced into the Rape law which opposes the Islamic norms but said that it was exaggerated.

From now on the country’s religious leaders will have a say in the formation of laws create by the houses of parliament.