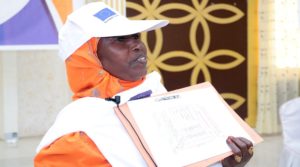 The National Displacement & Refugee Agency (NDRA) in Collaboration with SDSC, World Vision, National Refugee Council (NRC), Concern World Wide and Taakulo, has today marked a ceremony of donating a Land to 350 Internally Displaced persons (IDPs) to resettle in the area of Ayaha 4, of Hargeisa, in a project named Wadajir(solidarity).

First, the manager of the Wadajir Project, Mr. Mubarik Mohamud has explained to the audience the importance of this project, which covers 13 IDP camps in Hargeisa and Burao. The project supports the IDPs in the aspects of health and improving of their income to support them achieve sustainable solutions. The project also supports the displaced families to have their rights protected through availing shelter and other essential household materials and attaining ownership of a land that they settle permanently. Today, as 25 June 2019, it is a great day of handing-over the title deeds of 350 land plots to 350 IDPs. This is a major achievement for both humanitarian organizations, that has organized this process and the Somaliland government, who has managed to avail this land to the IDPs. Mr Mubarik continued his speech and mentioned that the European Union (EU) in collaboration to the Norwegian foreign affairs ministry funds this major project. One of the objectives of this project included to ensure that IDPs feel they have same rights as other host communities. He project has trained 114 persons of the IDPs camps management committees that work with this Wadajor (solidarity) project. Finally the project manager thanked the NDRA agency, ministry of panning, ministry of health and ministry of employment & social Affairs and ministry of education. This project was he first of its kind implemented in Somaliland. The project will continue until February 2020. He added that the project so far reached 28 thousand persons, but the plans to reach 30,000 persons.

On the other hand, the deputy minister of planning Eng. Ibrahim Buuni has express his gratitude to the implementing agencies of this project and thanked also the EU and the Norwegian foreign ministry for financing this project, which is adding value to the livelihoods of the IDPs in Somaliland.

Finally, the ceremony was adjourned by the chairman of NDRA, Mr. Abdikarim Ahmed Mohamed (xinnif). He thanked the Norway government and EU. He confirmed that NDRA and Somaliland government committed to always support the vulnerable people. He appealed all respective agencies to continue supporting the program of permanent solutions, which is a project he beehive will benefit more for the targets beneficiaries. 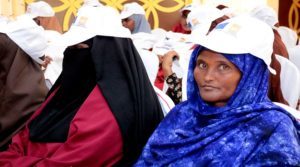 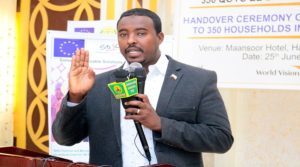 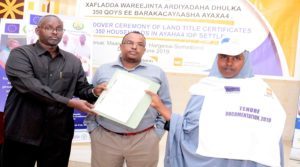 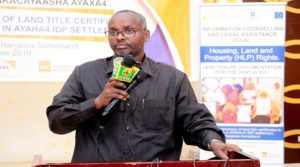 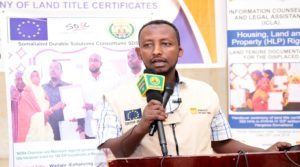 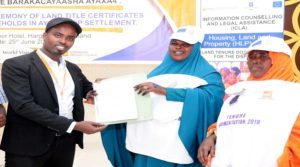 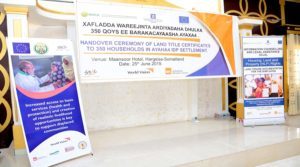 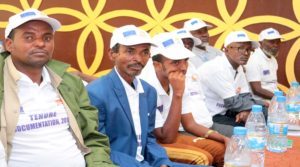 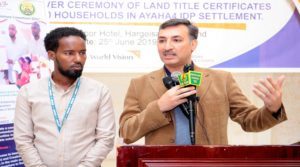 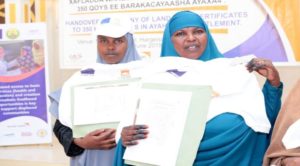 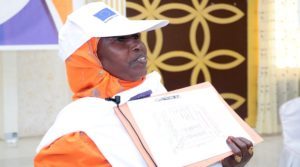 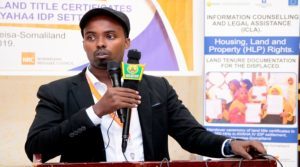