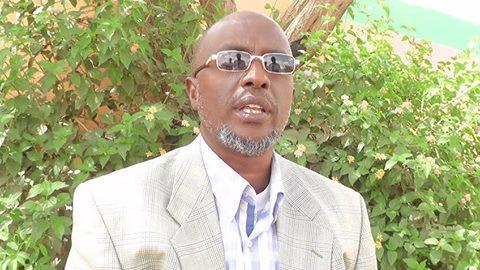 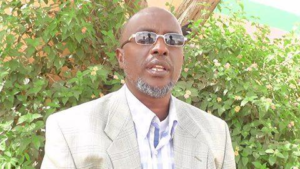 HARGEISA–Various check points along the borders of this country with Ethiopia is very tight amid political insecurity marred by Somali regional state in Ethiopia. Somaliland military presence could be seen in the long border with Ethiopia in order to avoid the unrest to spread into Somaliland territory. Heavily armed military were deployed into the Wajale town, a commercial hub linking Somaliland and Ethiopia. Somaliland also dispatched members of its armed forces into Baligubadle, a border town that links Somaliland to Ethiopia. Baligubadle Commissioner, Hon. Yasin Mohamed Shide speaking to BBC Somali services said he oversaw the deployment of Somaliland defense forces into Bali Abane, Gumar and Baligubadle which lies in the border between the two countries. This comes after paramilitary Liyuu Police have vacated their border patrol stations.

The government of Somaliland has also confiscated a number of trucks and vehicles stolen from the Somali regional state in Ethiopia and will be handed over. Since the Somali regional state in Ethiopia descended into chaos and anarchy, Somaliland has put in place effective security measures at the various check points to identify people who want to enter the country. Reports coming from Wajale,  indicate there is a growing fear that the paramilitary Liyuu Police are due to loot and vandalize the commercial town as residents we have spoken confirm that they are in panic.